I love the NEO on 24 meter lines and the Pro WAM. I also love the Click Bar and the rope slider harness.

In 2012 I ended the year #1 on the IKA ranking for waves…. but I’m more proud of my big wave achievements than my competitive career.

I honestly like most music. It depends what mood I'm in or what I'm doing. There’s not much I won’t listen too. I guess I'm not a huge fan of reggaton.

When I was 11 I wanted to go snowboarding really bad, but I live on Maui. My mom said let’s spend the same money we would going on a snow trip and get you into a sport that we have on the island. I got my first lesson for my 12th birthday. Honestly, I hated it. I weighed 100 lbs and I got my ass kicked on a 2-line kite in 40 knots of wind. I stuck with it though and now it’s my favorite thing to do.

North Kiteboarding changed their name… I’ve been officially riding for Boards and More since 2011 although I was on the Youngblood team back in 2006. North/Duotone has been producing some of the most revolutionary equipment for years and I’m honored to be a part of the team.

I would love to be able to chase a storm or two every year. The best trips I’ve ever done have been chasing a forecast. My favorite thing is showing up when the waves are big and leaving when the waves get small again.

Every once in a while I go to the gym. Sometimes I do Yoga. Often I just watch Netflix and chill.

I have my real estate license here on Maui so that keeps me pretty busy. If I weren’t a pro kiteboarder, I would sell way more houses…

I’m going to throw an inspirational quote at you by a gentleman named Hunter S. Thompson:

“Life should not be a journey to the grave with the intention of arriving safely in a pretty and well preserved body, but rather to skid in broadside in a cloud of smoke, thoroughly used up, totally worn out, and loudly proclaiming "Wow! What a Ride!” 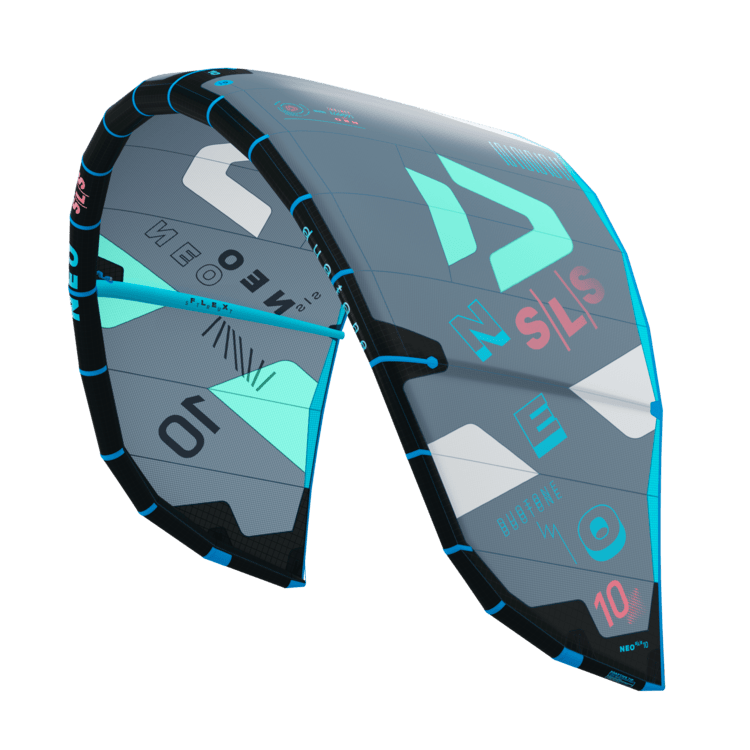 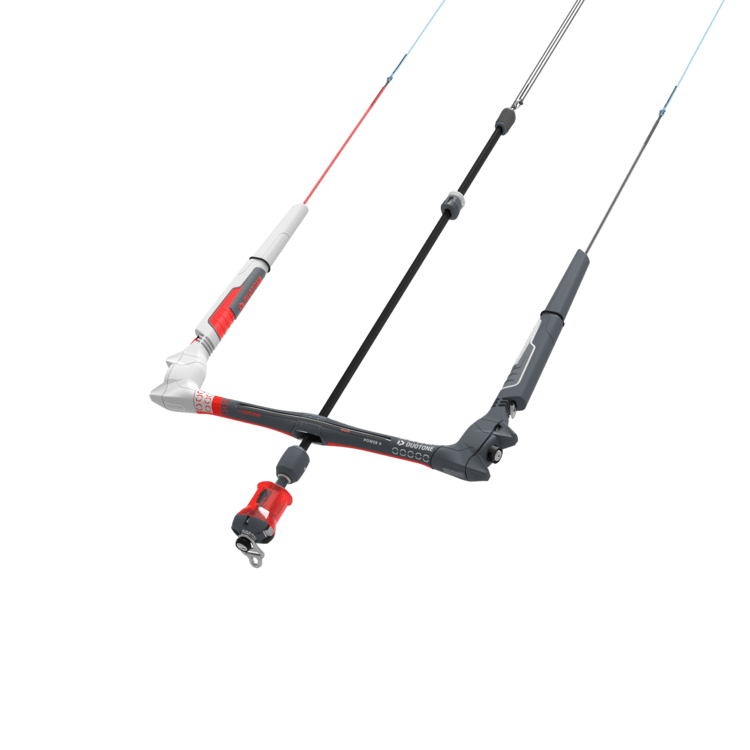