Save the date and get ready for some of the most epic airs! 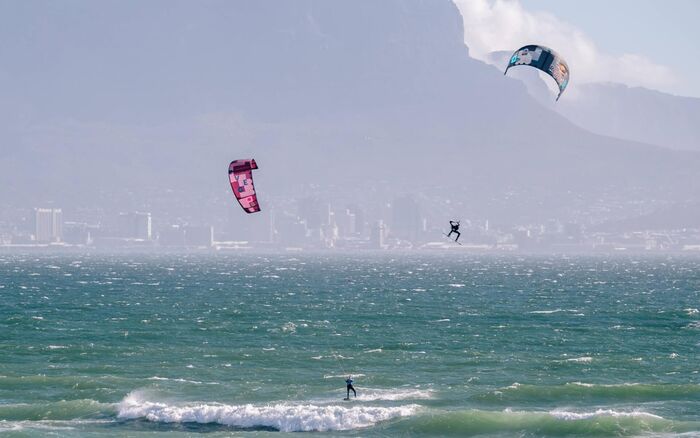 Save the date and get ready for some of the most epic airs because the Red Bull King of the Air 2019 lineup is complete. From the 26 January - 10 February 2019 Duotone riders will be prepped to master the elements in an attempt to rule the skies – leaving a wake in the atmosphere with the ultimate goal of being crowned King of the Air 2019.

Video entries are now closed for the most prolific big-air Kiteboarding contest in the world. After much deliberation the last nine participants have been chosen and they now secure their place for the final showdown with the hope of taking the title of Red Bull King of the Air 2019 Champion. 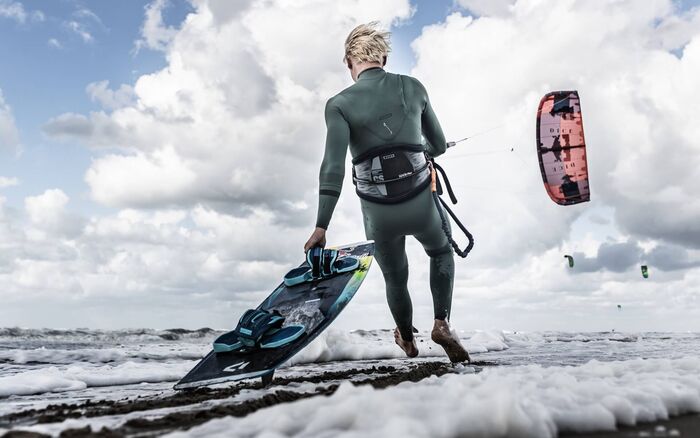 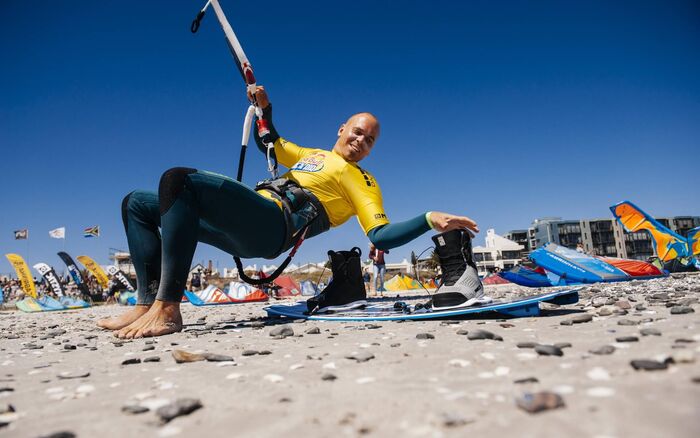 Confirmed for the 2019 event are Lewis Crathern, Kevin Langeree and Liam Whaley along with past champions Jesse Richman, Aaron Hadlow and 2017’s winner Nick Jacobsen. Amongst some of the familiar faces like Ruben Lenten, Jerrie Van De Kop and South Africans Josh Emanuel and Ross Dillon Player in the mix, there are also a couple of new names to join the field. GKA Kiteboarding 'Air Games' World Champion, Carlos Mario will make his debut at the event.

The renowned kiteboarding competition will return to Kite Beach, Cape Town – arguably the Cape’s Mecca for Kitesurfing – for the second time early next year and will have a window period of two weeks in late January and early February 2019 with the competition being run on the windiest day. 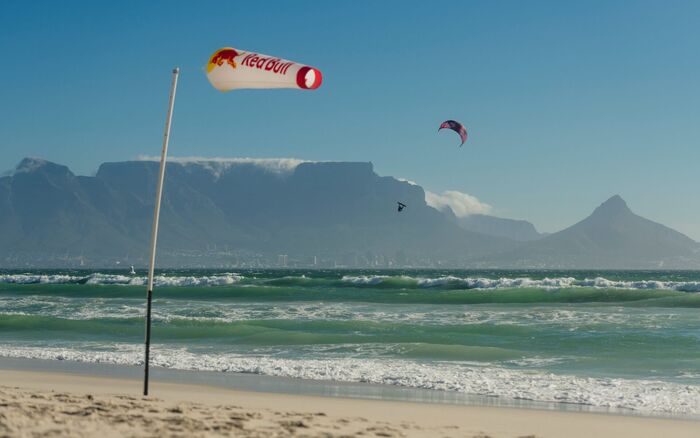 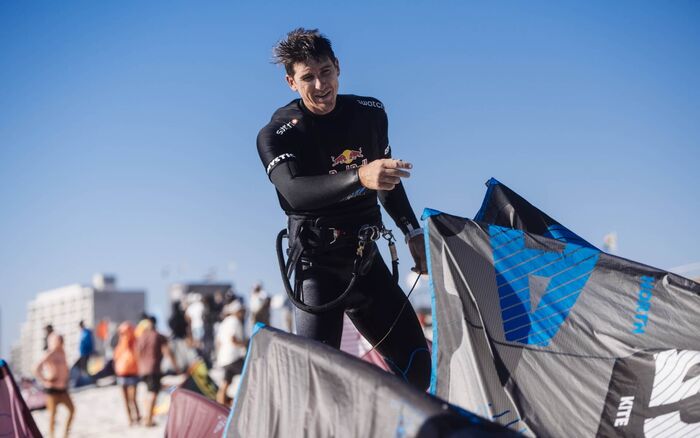 Fans are encouraged to keep an eye on the Red Bull King of the Air 2019 website to stay up to date on the final competition days and get ready for the action - Save the date and get ready for some of the most epic airs!