Our mission: Create innovative, high quality windsurfing equipment that is built to last while increasing our corporate sustainability and contributing to positive social and environmental change.

"We continually try to optimize individual steps and chains of production with great care in order to find the best compromise for durability, quality, the ecosystem and our workforce, even if that makes our products a little more expensive. In that respect, we hope that the concept of ´sustainability´ will itself be recycled and not lose its current vogue, like many other ´trends´ have in the past."

Building Windsurf Sails, Hardware and accessories will always have an environmental footprint. At Duotone, we strive to minimize this footprint whenever possible by developing new environmentally friendly packaging, by improving transport routes, by researching recyclable materials and greener manufacturing processes and by supporting organizations that fight global warming. We take these efforts very seriously because we are responsible for future generations to be able to enjoy these amazing sports in incredible surroundings as well. One important measure we take for 2020 is the compensation of carbon emissions generated by the production and transportation of our products. In short, this means: All of our sails are produced climate-neutral from 2020 onwards by compensating all carbon emissions caused. 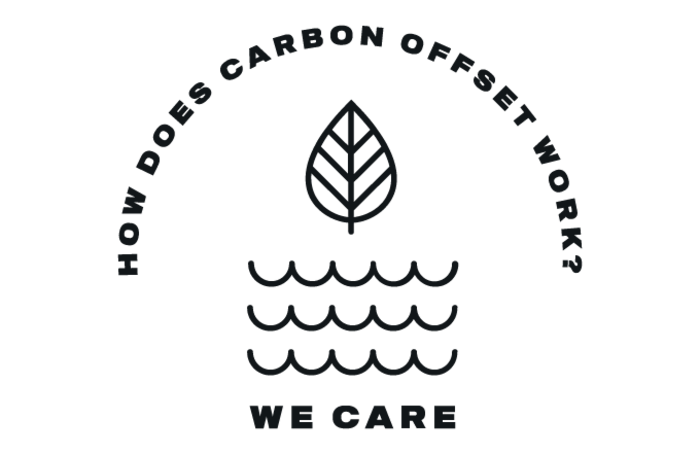 Carbon offset projects demonstrably save greenhouse gases through activities such as afforestation or renewable energies. Independent organizations such as TÜV, SGS, PwC, and others check the exact volume saved. The project operator can finance the project through the sale of certified emission reductions. Only projects requiring additional financial support are recognized as carbon offset projects. 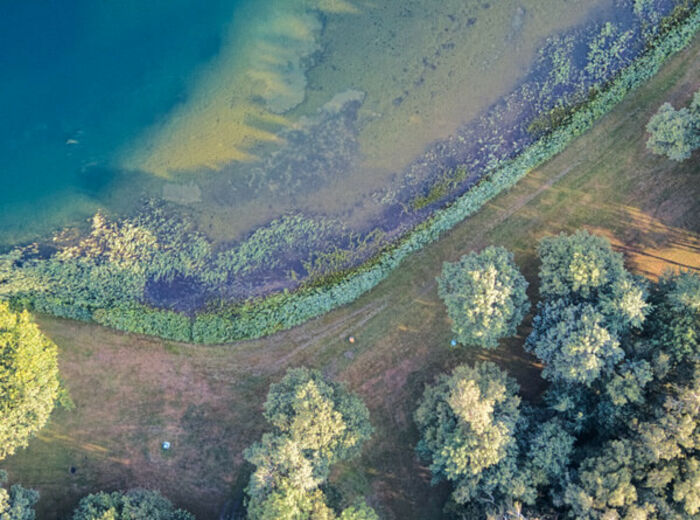 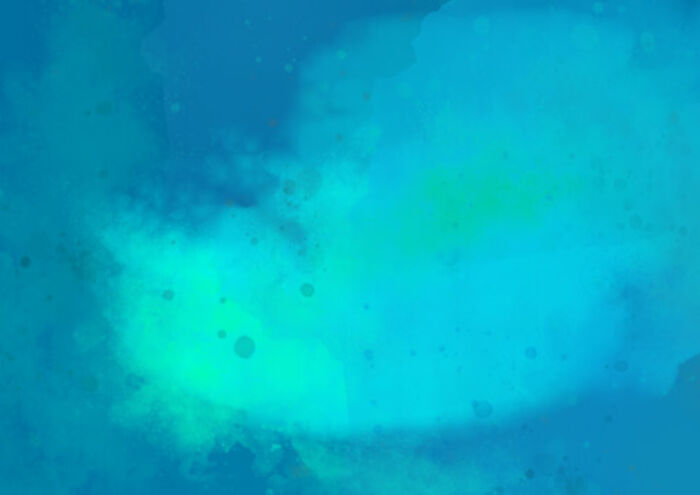 The calculation of each product´s carbon footprint is based on several factors such as raw materials, energy used during production, packaging and logistics. The calculation is done to gain information about the total amount of CO2, which is emitted to the atmosphere by the production of the product. CO2 emissions are measured in tons of CO2. 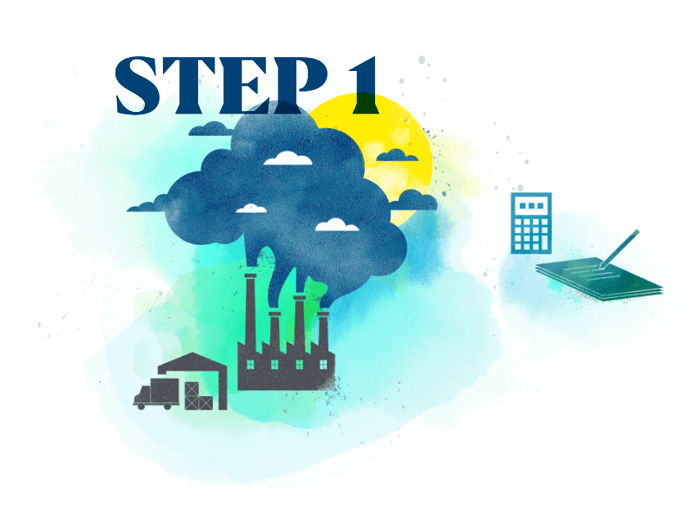 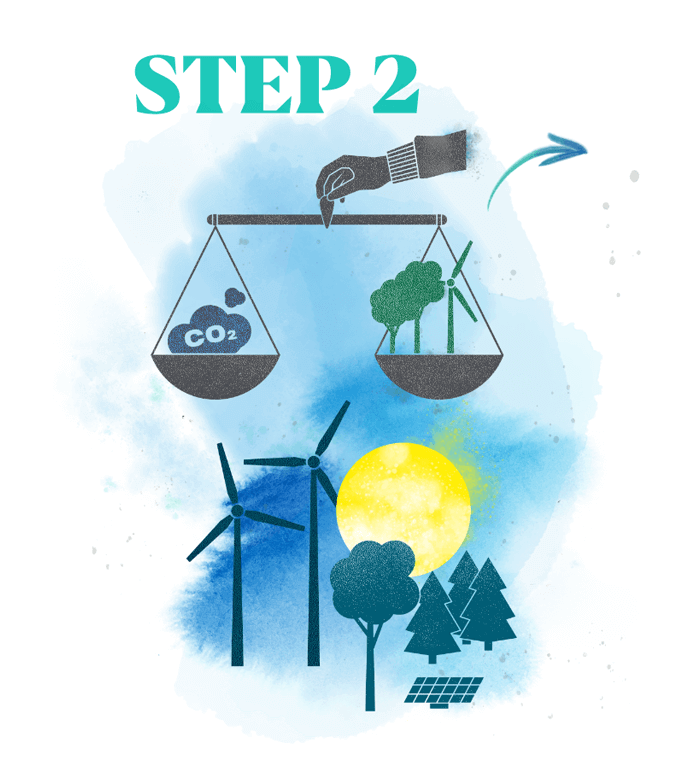 Internationally acknowledged quality standards guarantee the adherence to the criteria for carbon offset projects. They especially ensure that CO2 emissions are actually compensated in the amount stated. International standards like Verified Carbon Standard (VCS) or Gold Standard are covering most of the market. Both fulfill the requirements to the Kyoto Protocol. Additionally, independent organizations such as TÜV, SGS, PWC and others check the exact volume saved regularly. 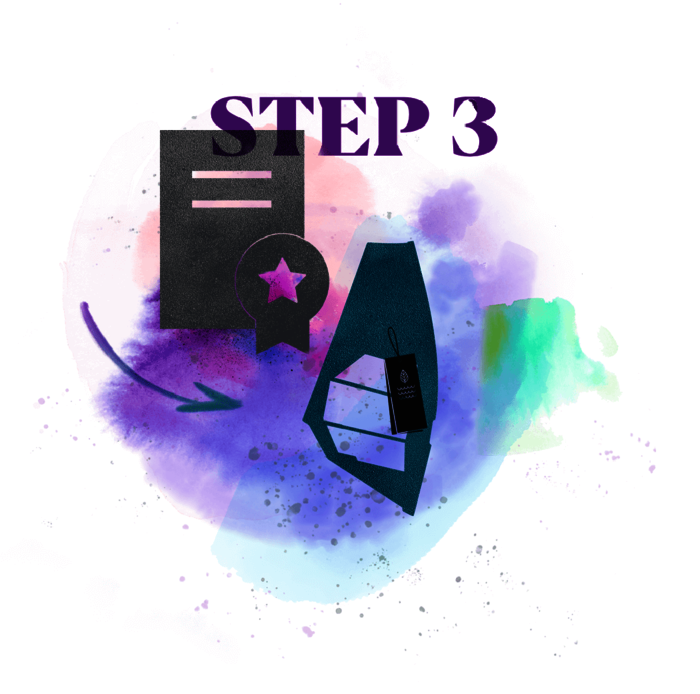 Since September 2009, the small hydroelectric power plant in southern Sri Lanka has been supplying clean electricity to the island. With a capacity of 6.5 megawatts, it uses the water of the Kuru Ganga river near Kuruwita in the Ratnapura district to generate emission-free energy.

The project counts as a run-of-river power plant, which means that the water only has to be dammed during dry periods and by a small weir. Thus the environmental influences remain almost neutral, fish stocks and the entire ecosystem are not endangered. The power plant generates around 19 gigawatt hours per year for Sri Lanka’s power grid.

These replace electricity from thermal power plants that were previously used to generate electricity in Sri Lanka. The earnings obtained by the carbon offset project made the construction and operation of the new power plant possible – and, as well, some improvements for the people living in the project area. 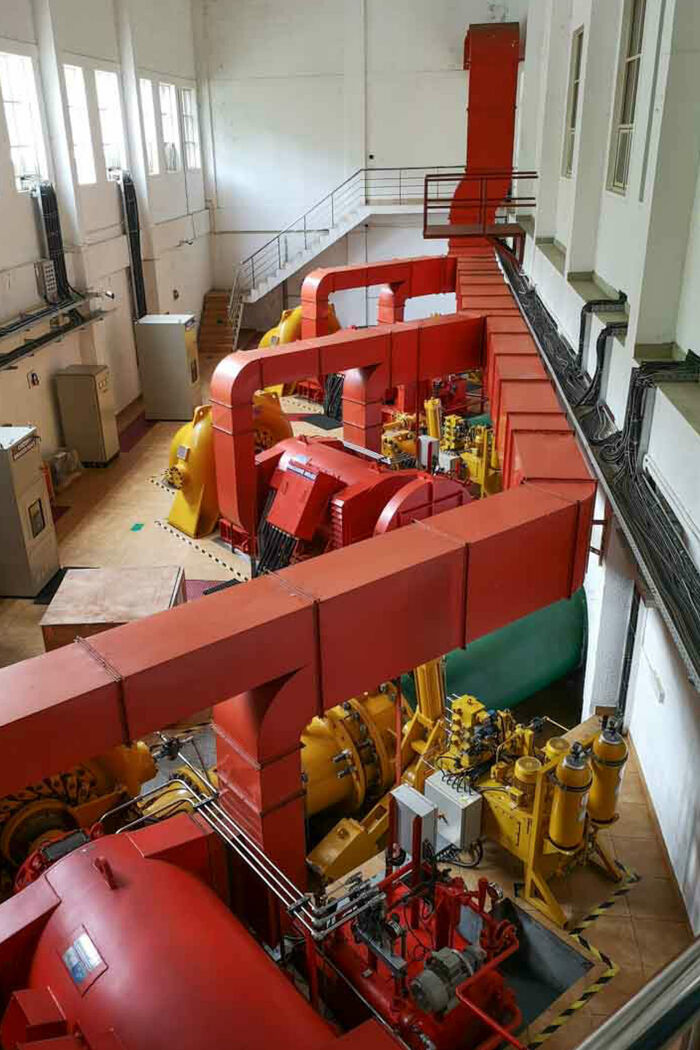 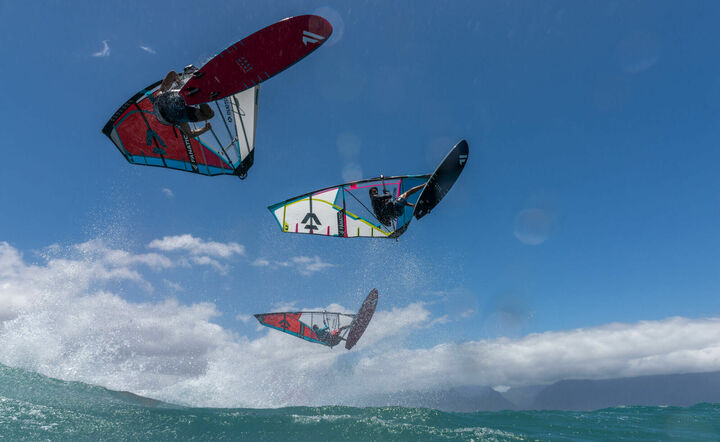 All Sails All Sails
All Sails