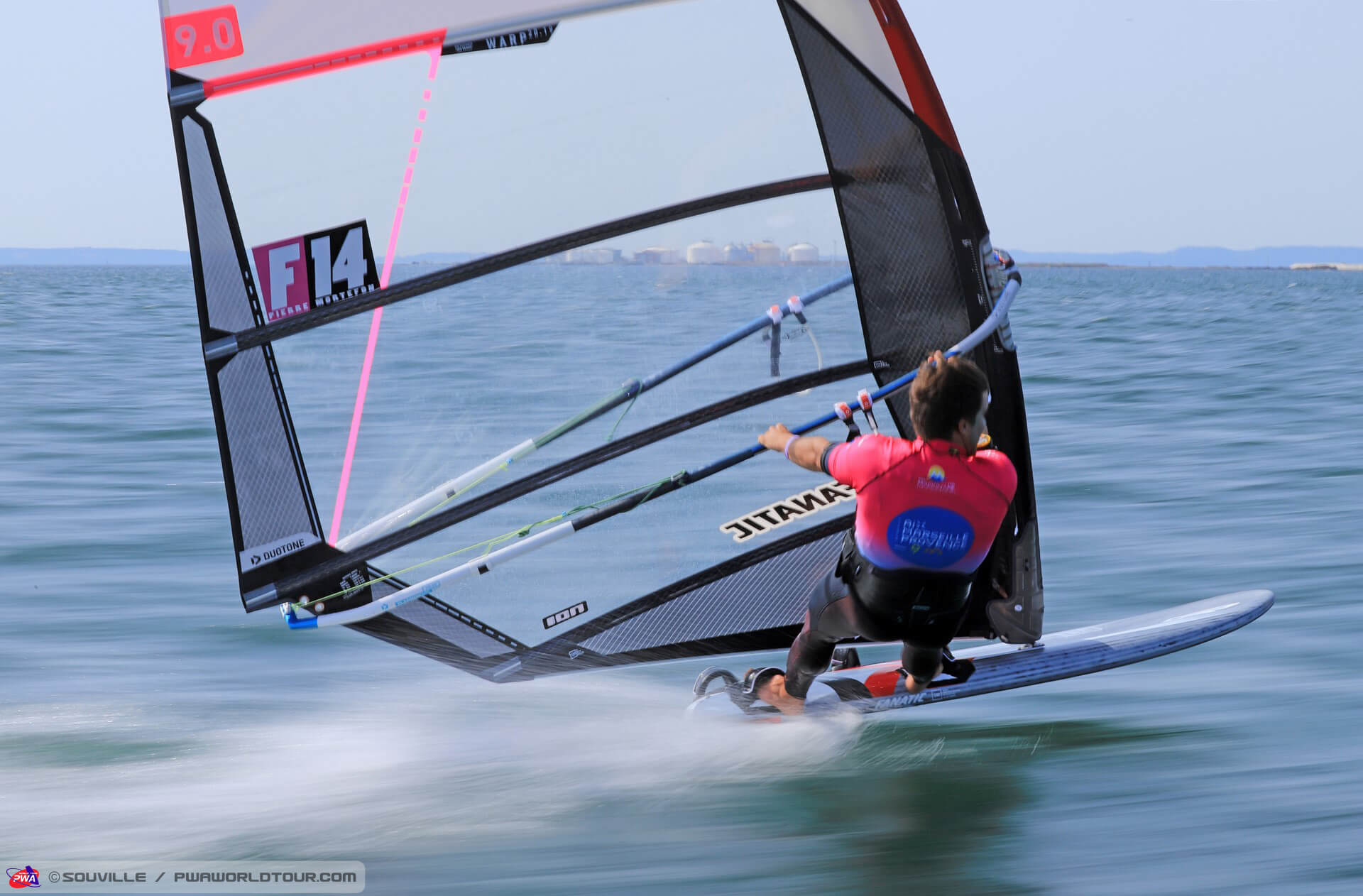 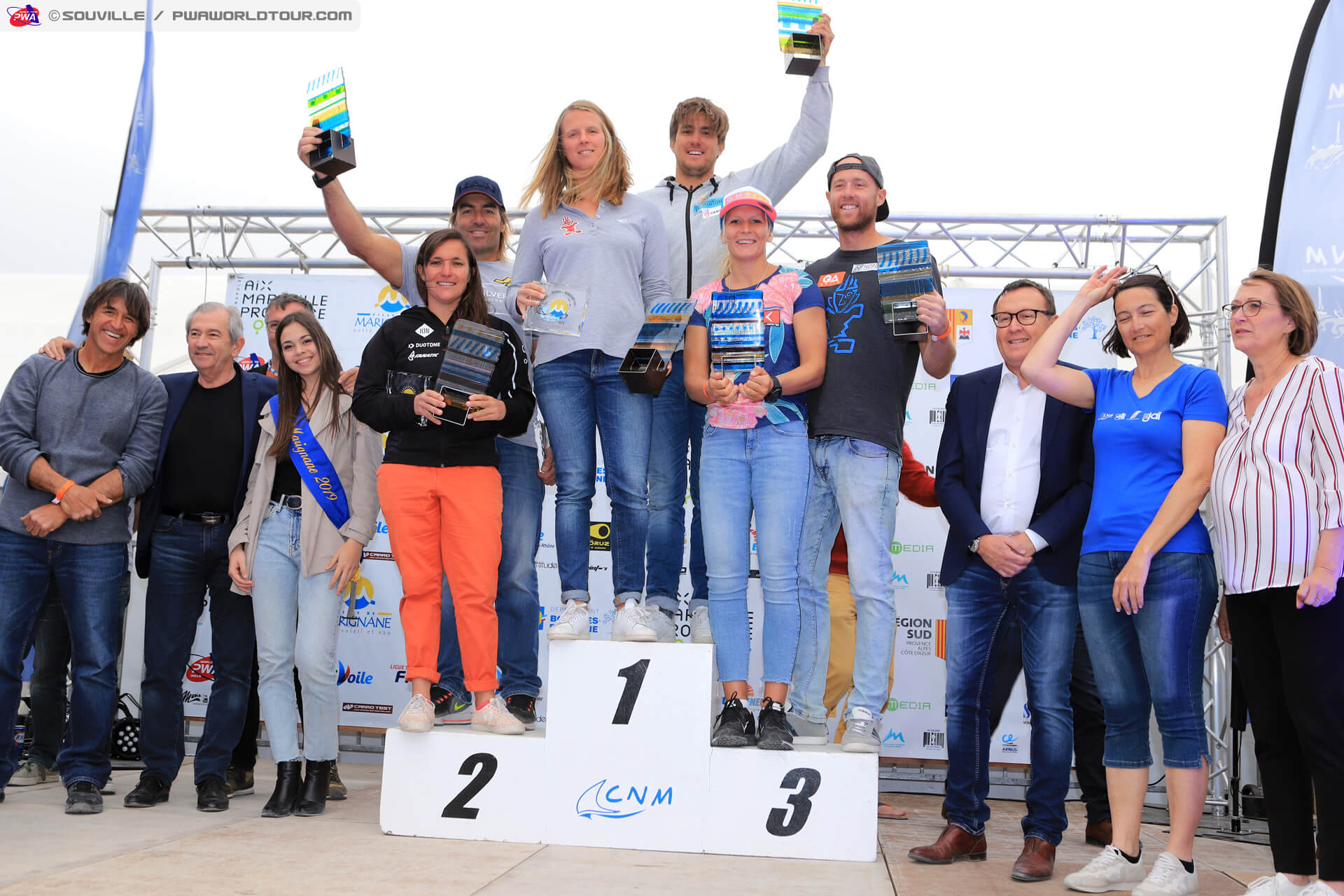 Top honors for the Mortefon siblings

Congratulations to Pierre Mortefon and his sister Marion Mortefon for taking top spots at the first PWA slalom event of the season in Marignane, France.

Pierre Mortefon: "I'm so, so happy. It's been a long week and a long day so it has not been easy to deal with the conditions. The PWA crew have done an amazing job - they made the right decisions at the right times. They pushed and we managed to get the result. It's a perfect start to the season with a victory in France - it can't get much better!”
Pierre was catching the victory from Albeau in a thrilling final. Albeau was leading at the first mark but producing a brilliant gybe at the second mark, Pierre was able to move into the lead and powering away from Albeau on his Duotone Warp 7.7, which was the perfect choice for picking winds. Perfect start into the season for Pierre.

Jordy Vonk was pushing as well to win the event, but at the start he nailed at the winner´s final, Malte Reuscher was over and it then had to be re-started. And he was simply too overpowered on the 8.4 which was the wrong choice in the final in picking winds. But he is mega happy with his 4th place since he was there all the time. So also a great start of the season for Jordy.

Marco Lang was celebrating a great comeback with a solid 10 place and a very good confidence in his sailing performance. Only downside was being a bit late at the starting line of the semi final and choosing a to big sail but board speed and gybing was very strong and let him be mega confident for the next races.

27-year-old Marion Mortefon is very delighted to have equalled her best result since Turkey 2015 - 2nd - and is prominently placed going forwards: "In the final, I took a good start, not the best, but I came in full speed, managed to go around in 3rd place at the first mark, and 2nd at the second mark. I sailed constantly with a really good speed and managed to do great jibes. My first thought when I crossed the finish line was OUF! It was a feeling of relief to cross the line with such a good place in these tricky conditions! I haven't had that much time to celebrate because I was directly engaged in a foil competition at the Mondial du vent in Leucate, but I had a nice red wine at home with my boyfriend."