Adrenaline, barrels, competition, mind-blowing rides and once in a lifetime conditions.

We catch up with JAMES CAREW and SEB RIBEIRO to revisit the magic moments from the Kite-Surf World Tour kick off in Cape Verde.

Australian, James,  has a muscular, surf-influenced style that can unsettle the world’s best in competition and confirms the best rides of his life were in Cape Verde.

“This competition in Cape Verde was probably some of the best and most fun conditions I have ever had. In fact, I would say without a doubt it was the best kiting I've ever had. To be able to compete and that was just amazing! 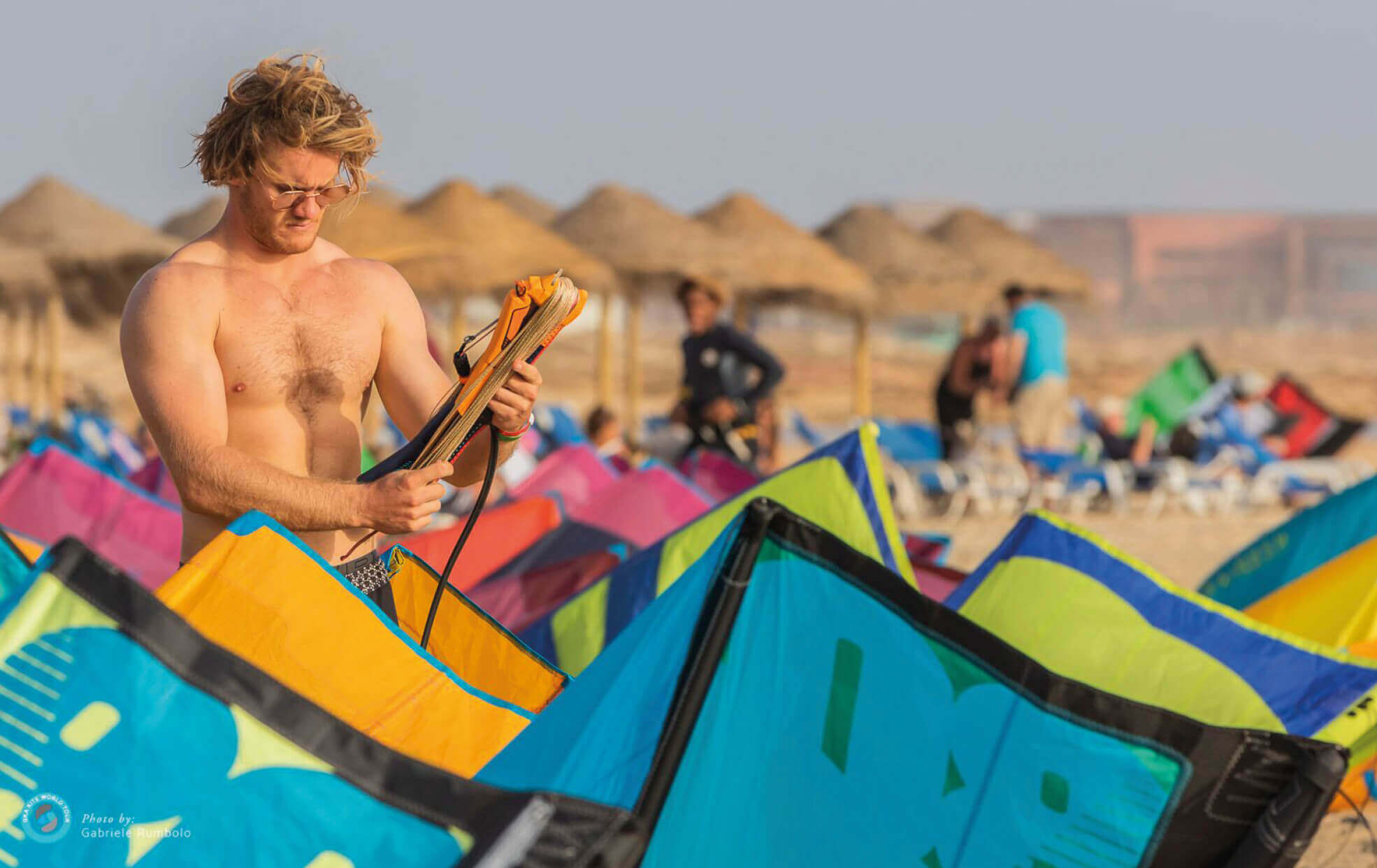 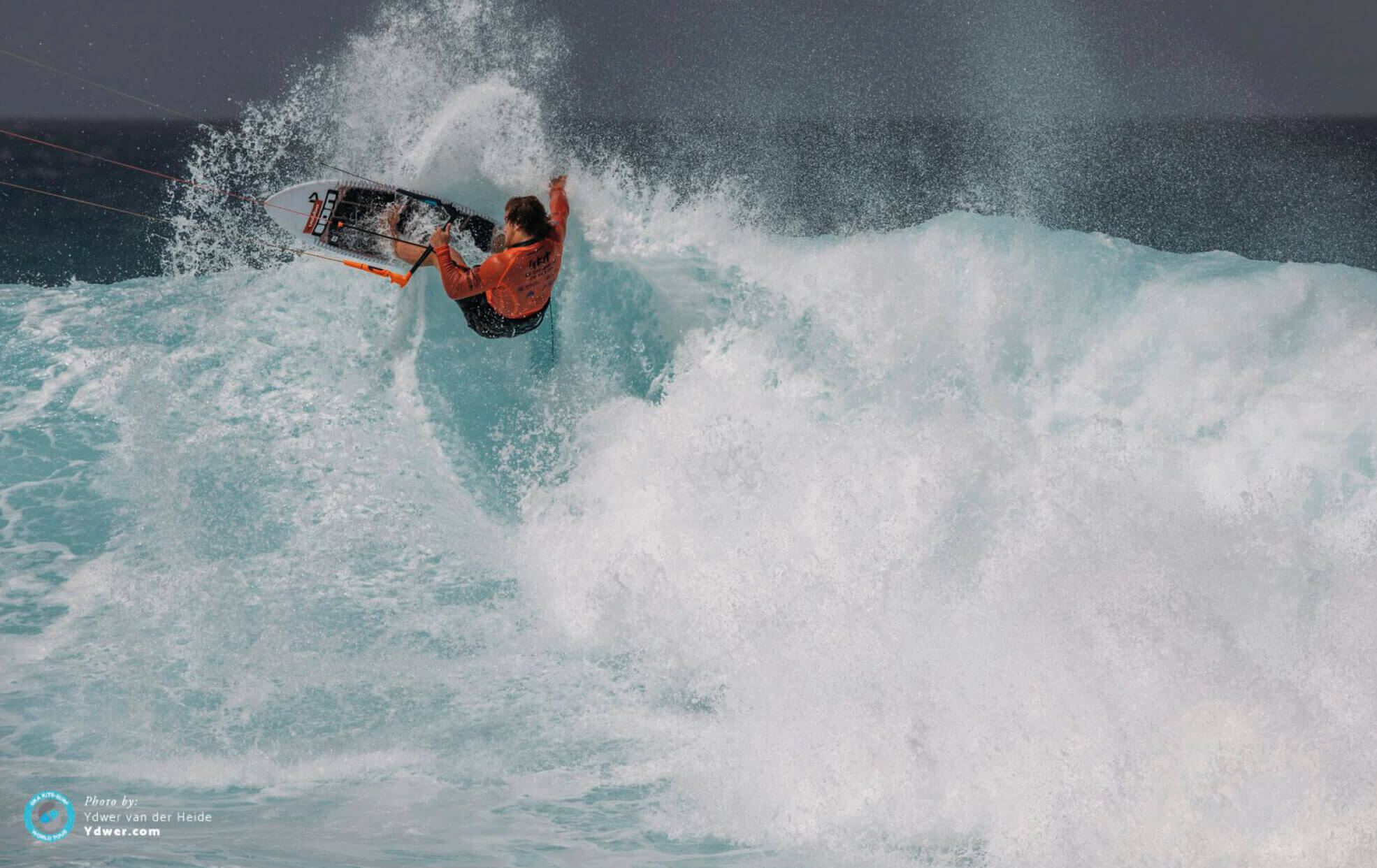 I had a pretty tough draw in the single elimination but managed to push through and ended up with a 2nd. I try to hold it together through the singles but Airton came through and knocked me out leaving me 3rd overall. That really started my hero-year off in a good way! I'm stoked with my result and it was such epic event. I'm super psyched to the next event and I'm training hard in the lead up to it as it’s Freestyle and I can’t wait to see what the other riders are bringing to the table.

My highlight in Cape Verde was before the comp. There was an 8 to 10ft lineup for me and Sebastian. It was awesome, getting shacked, dodging the bombs and taking some epic rides.

All of my gear held up pretty well considering the heavy conditions, last year I wasn’t so lucky. The 2019 range was outstanding and robust - I definitely took some hits. I felt really in tune with my kites and the fine tuning potential on them left me with no doubt about how to set them up with these offshore conditions. 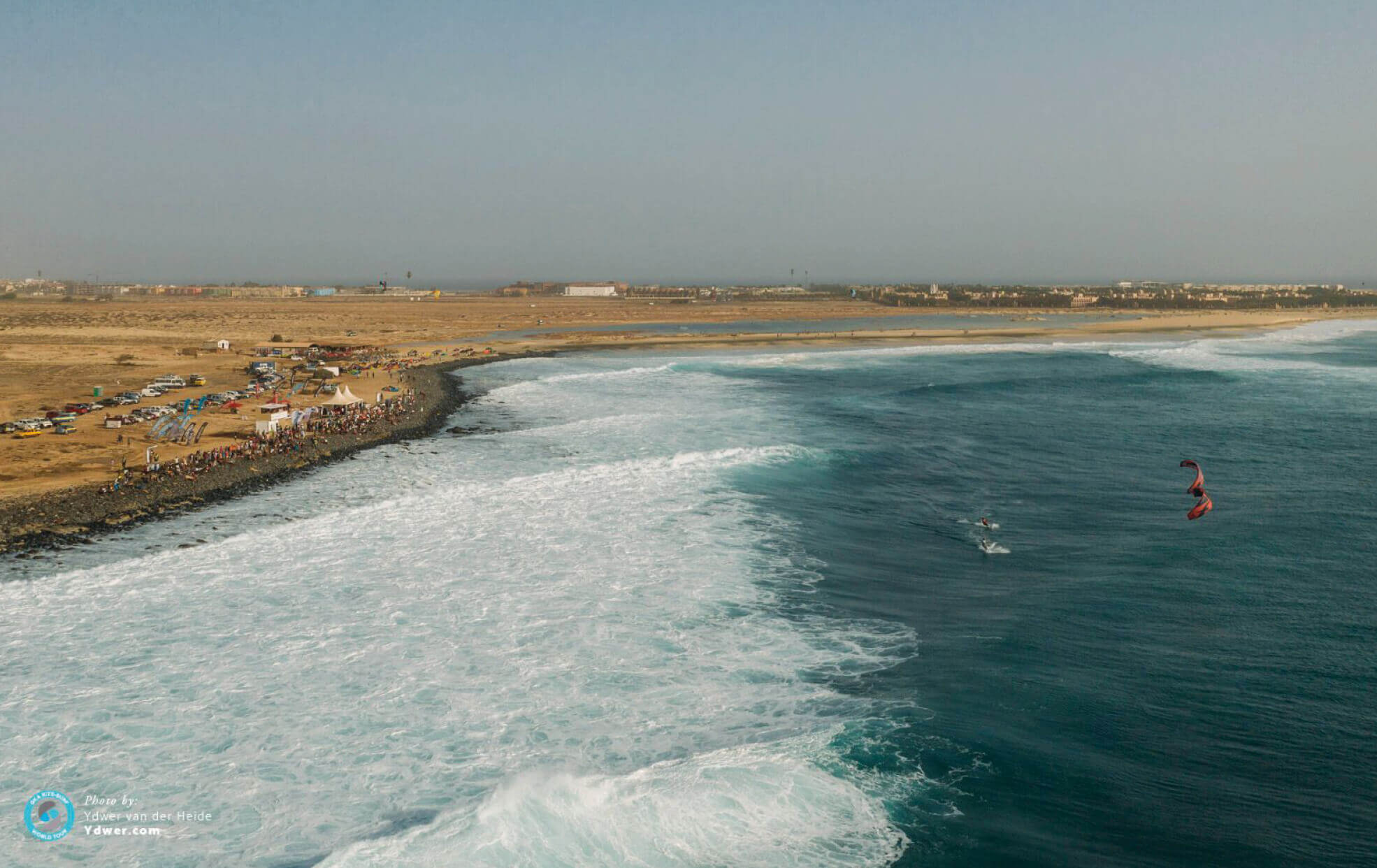 Even though my last heat with AIRTON came off second best, it was definitely one of the best heats I’ve ever had In my life, just trading off barrels with Airton, not knowing whether he was going to make it, if I was gonna make it, or who was getting the better waves; it was insane. 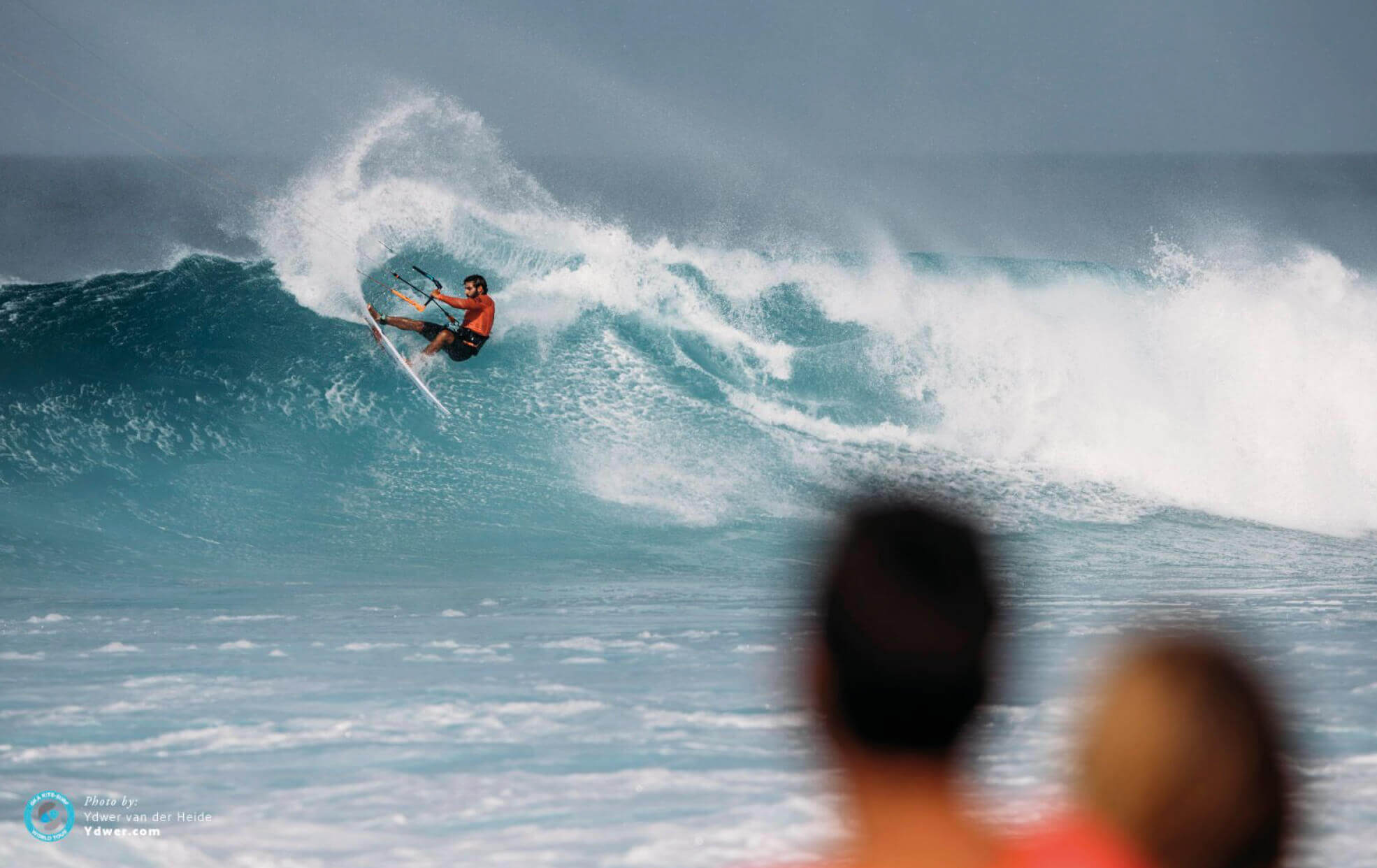 Sebastian Ribeiro from Brazil is a former pro surfer and there aren’t many competitors who can beat him in a 100% wave heat.

“Cape Verde left me lost for words. Last year’s competition was super good with 10m winds and 2 to 3 ft waves but this year, was 6-7m kites and huge waves. There were also more riders than ever before so the competition was harder. It also gave an opportunity to run more heats meaning more time on the water to enjoy the conditions that just keep giving.

My best moments in Cape Verde were the heats! There are so many good waves, it was amazing to be out there. James and I had a heat where I scored two 8’s and he got an 8.30 and an 8. It was close, such fun and I had one of the best waves ever in my competitive career. I also had a heat with Pedro, that was kind of slow, but the lineup was mind blowing and we got some great barrels. 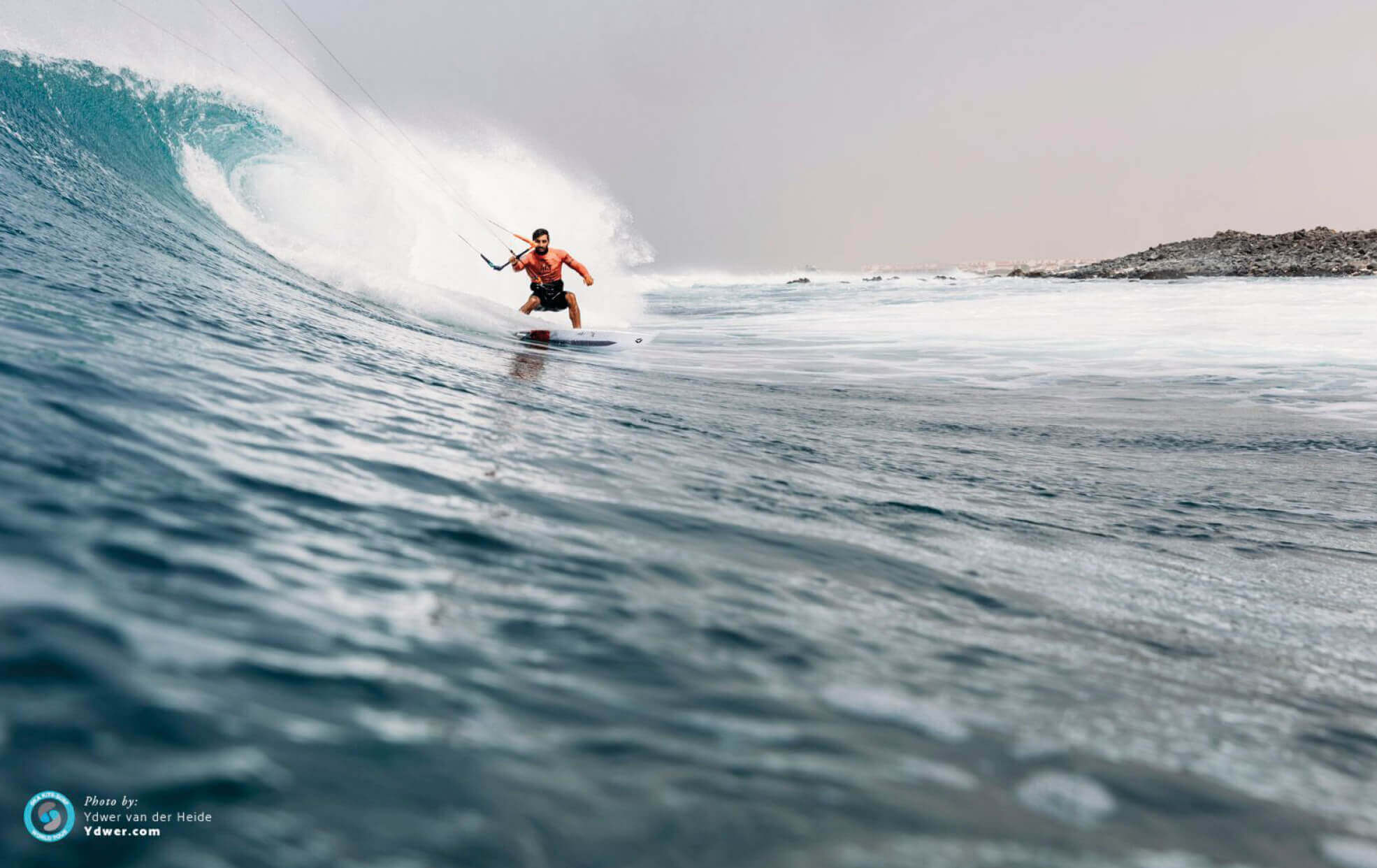 There is no such thing as easy heat. When I came up against Paolino I was giving everything I had. I was winning and keeping the priority of the waves up, but then it all went wrong. I remember it was the last wave of the heat and I already had two good scores but I had a chance to change them and make something special. 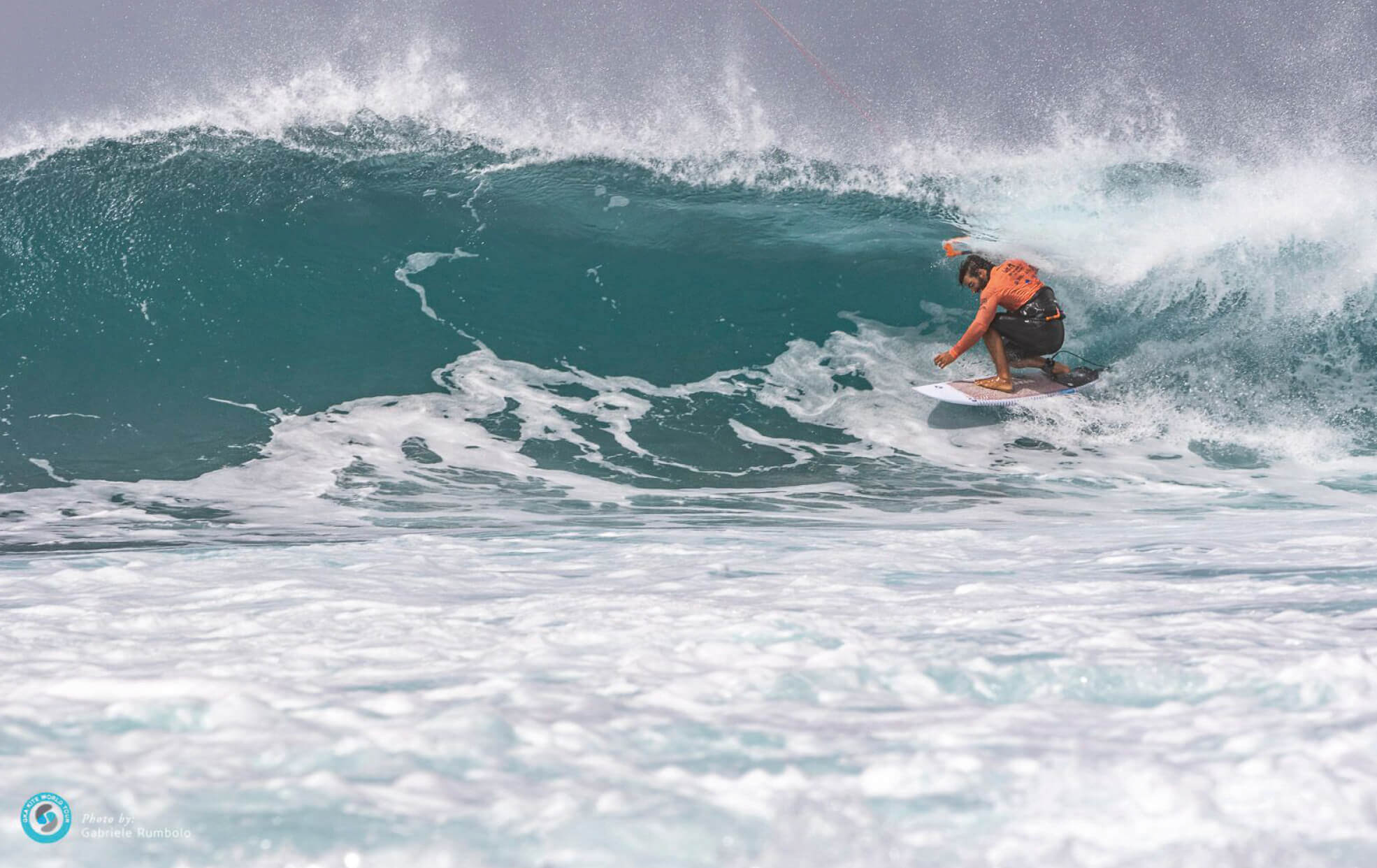 I pulled into a really long barrel and before I knew it I went down and my kite fell out of the sky. Of course that is frustrating, but behind that wave was a huge set! I ended up getting dragged up the rocks and taking wave after wave on my head as I was trying to get my lines unstuck and save my kite for the next day’s action. It got worse as I kept standing on sea urchins, cutting my feet and so on. Not much I could do about it but it was definitely a low point.

That’s all part of the game, it’s a humbling experience. My passion has always been for the waves but I’ll take the shutdowns along with those glory moments. It’s what makes it such an incredible sport. “ 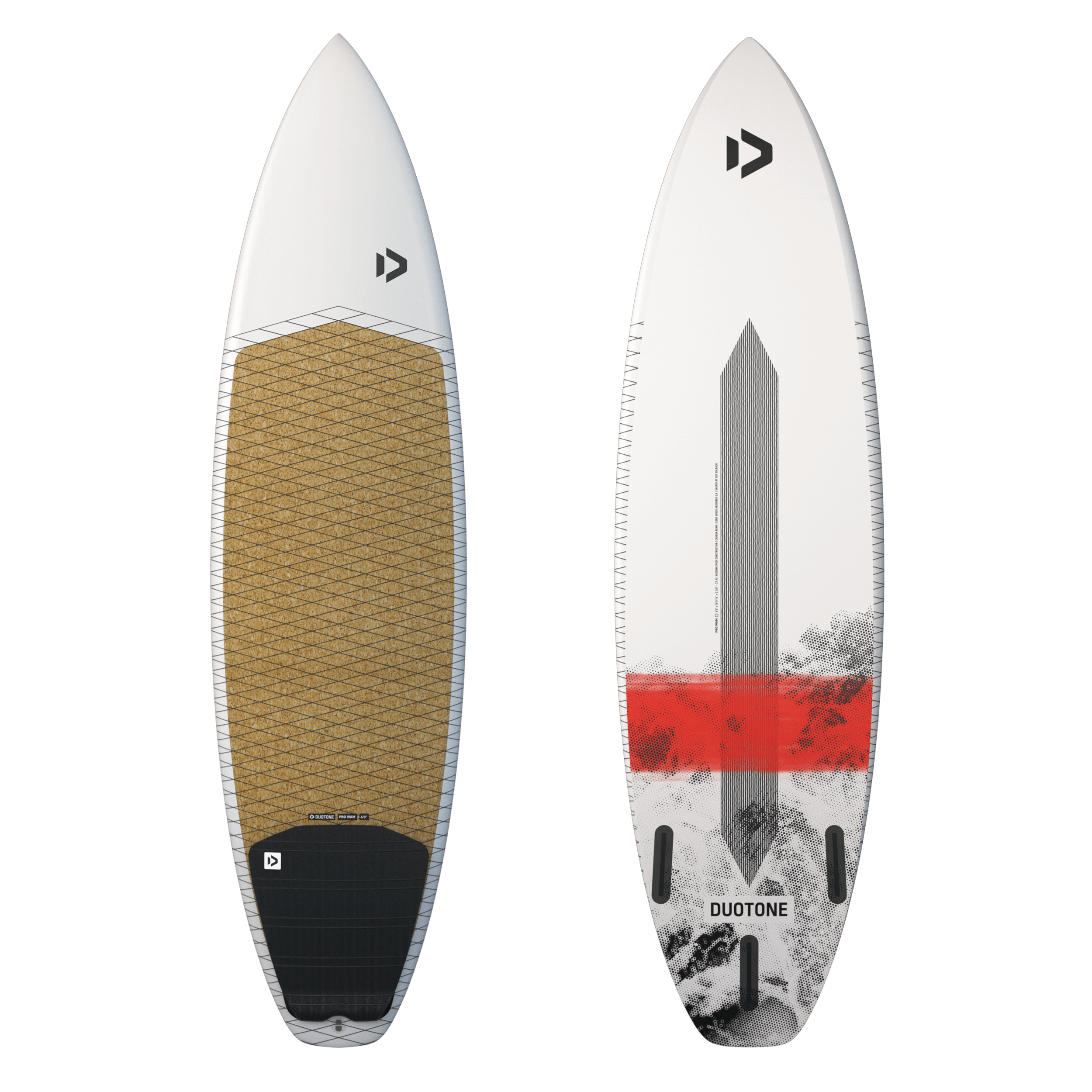 This trip was all about the Duotone PRO WAM 5'8". It's has squashed rails which give more surface area in the tail for safe and stable bottom turns. That said, this design is super loose on the top turns. It's an all-round board for my style of riding. I like to be more radical in the top turns,  blowing the tail but with confidence it the delivery potential. It's the perfect combination of security, stability and loosenessto find my flow.

I used the PRO SESSION 5’8” with the traditional surfboard nose shape. It has a longer rail than the PRO WAM which for my style of riding delivers more control through the bottom turns and grabs the wave a little bit more for me. I feel that if I was to use the PRO WAM in those bigger waves I would sketch out on the bottom and on the top of the wave as I like to put a lot of power through the turns. I try to use my power to my advantage over the other competitors and the PRO SESSION can accommodate this, especially in the bigger waves. It’s the grip of the rails that gives me confidence to do this, especially in the top half of the wave. The PRO SESSION’s rounded tail holds speed really well which ultimately makes it the most comfortable and stable board in the 2019 DUOTONE SURF range for me. 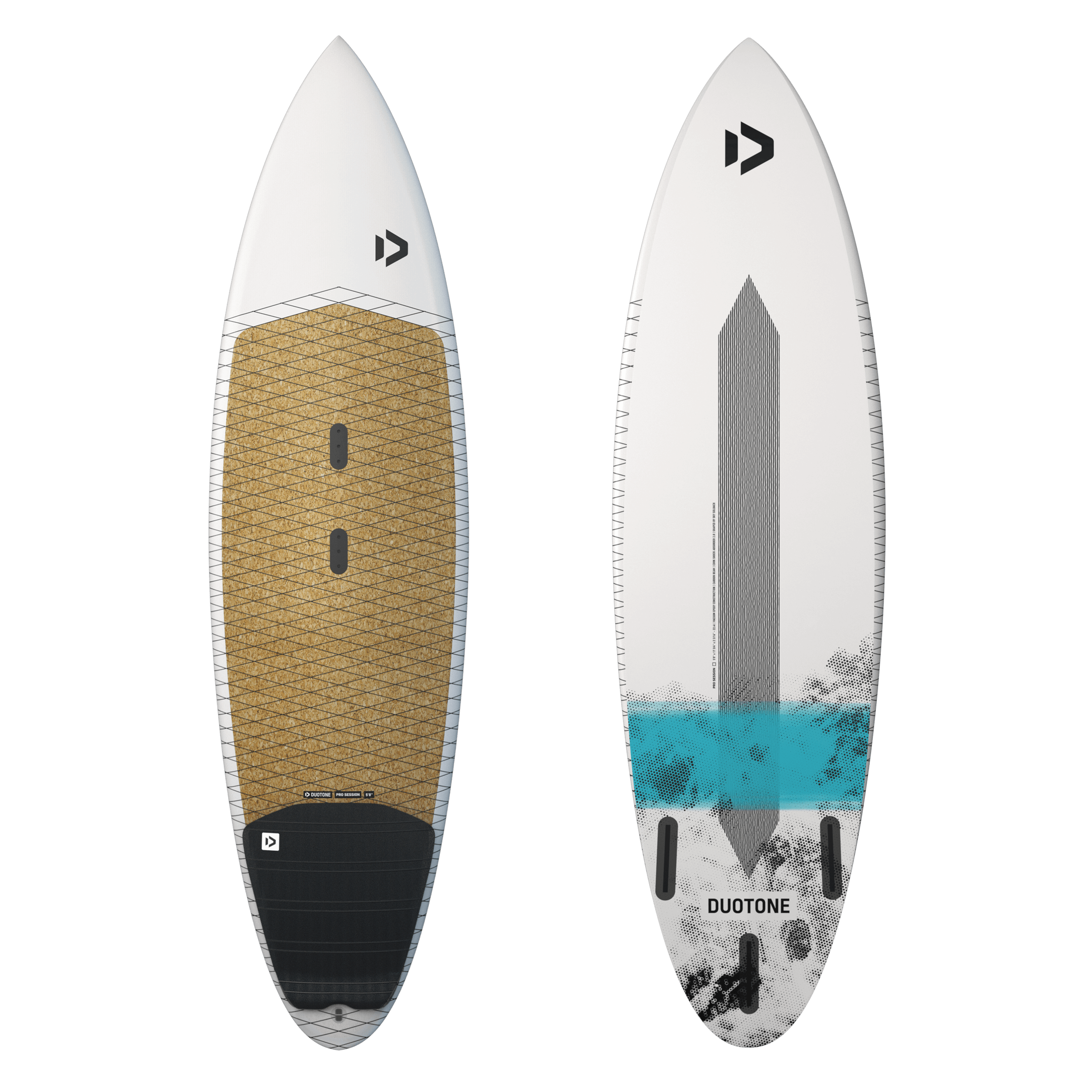