KEN WINNER, THE FATHER OF DUOTONE WING FOILING HAS BEEN A TOYMAKER HIS ENTIRE LIFE.
Without Ken, Wing Foiling would not be the sport we know and love today.

A driven innovator with a track record of groundbreaking designs and firsts in the windsurfing and kitesurfing world, Ken brought his decades of knowledge to form wing foiling as we know it.

In 2018 Ken designed his first inflatable wing, a 2.5-meter prototype, that worked from the outset. Many prototypes followed as he worked to perfect the design. He brought it to various events and meeting with people showing little interest. It wasn’t until November that year, Till Eberle, CEO of Boards & More, came to Maui and tested Ken’s prototype and after one downwinder realized the potential. It was at this point Duotone decided to launch a production run.

We sat down with legendary designers; Ken Winner, Sky Solbach and Kai Hopf, waterman Kai Lenny and the Spencer Boys to learn how it all began and how Kens’ innovations have changed water sports.

Who is Ken Winner? Who is the toymaker? What is the secret of his unrivalled success? Listen to what the water sports legends say!

Ken is a focused, hardworking innovator, not only having great ideas, but also the strength to implement these. 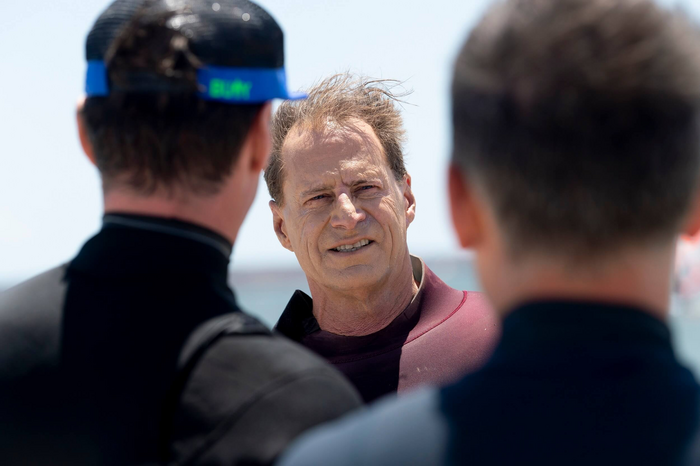 Sky Solbach "Ken is a very focused individual. When he goes to the beach and we're testing kites, he's totally focused on work. He's not at the beach to hang out and bullshit with people and do small talk. He's there to do a job and get a result and push whatever product forward that he's working on."

Kai Hopf "He’s one of the key players in all three of the sports from day one. That's windsurfing, kiting, or now winging. Ken will push through the hard parts to get what he wants to get. And that really is part of his success. That's why he is an innovator, because it's not just having the ideas and not just having the capability, but also having the strength of personality to pursue it and to really push for it, even if it's not the popular thing you do on the day."

Kai Lenny "It always seemed like Ken was leading the charge on development, and I would say naturally he'd been somebody that would push the envelope of wing design pretty quick. Coming from the kite racing background, that he was doing and the windsurfing background he had, all of that was ingrained in every session to be experimenting - go back to his house, modify a wing, add a batten, take a batten away, use a boom, don't use a boom." 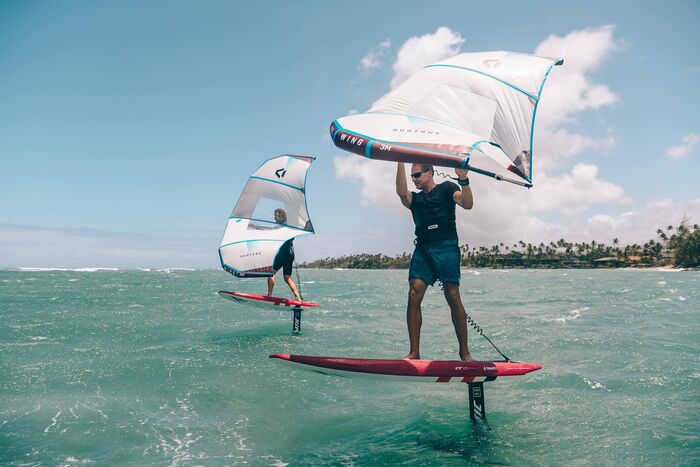 Ken deserves the credit for inventing the first inflatable wing and laying the missing foundation for this great sport.

Sky Solbach "Ken has basically given credit to Flash Austin has been the first guy who he saw put all the puzzle pieces together with the SUP Foilboard, homemade handling and basically going out and winging."

Sky Solbach "Ken had worked on an inflatable windsurf rig years prior, maybe in 2009 or 2010, but he still had this design for a handheld, basically windsurf sail wing. It looked a lot like what we're using these days with an inflatable structure."

Ken Winner "Invention usually consists of taking something that exists and making it a little bit different so that it works in a different way for maybe a different person or in a different environment. I mean, people have been doing it forever. People are doing this with skates and skis. In windsurfing, we had wings in the eighties. It's just an extension of a trend that's been going on for decades, if not more."

In June of 2018 I tried my first wing and I was able to just get on the board and go immediately. I thought, A, it's pretty easy to use and B, it's not very expensive. Immediately I sent Sky to a dealer meeting in Spain with a prototype wing. Then in August, I took a wing to the Gorge and nobody paid any attention. Finally in November of that year, I got our CEO, Till Eberle, to try it. I took him over to Kihei, got him up with the jet ski on a hydrofoil, which he hadn't done before. He's a really good athlete. And that's when he realized, wow, this is not something that only dedicated water sports athletes can do. This is something that a lot of people can do. And that was the point at which we decided we were going to go to production.

Without Ken, Wing Foiling would not be the sport we know and love today – and still, this is just the beginning! 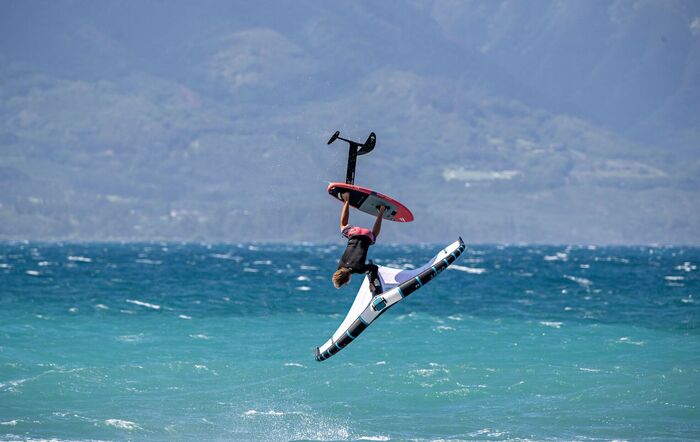 Finn Spencer “It's great working with Ken because he always comes up with crazy new ideas and just trying to make the equipment better. When you look at where winging is now from even a year ago, and you think there's just so many possibilities for where it could be five years in the future.

Jeffrey Spencer “Foiling really brings a level of freedom and versatility to any conditions which is great for any sport.”

Kai Lenny “Now we're in the infancy of what's possible with these wings. And how fast can we go? How high can we jump? What is possible? It takes individuals like Ken Winner to develop the future." 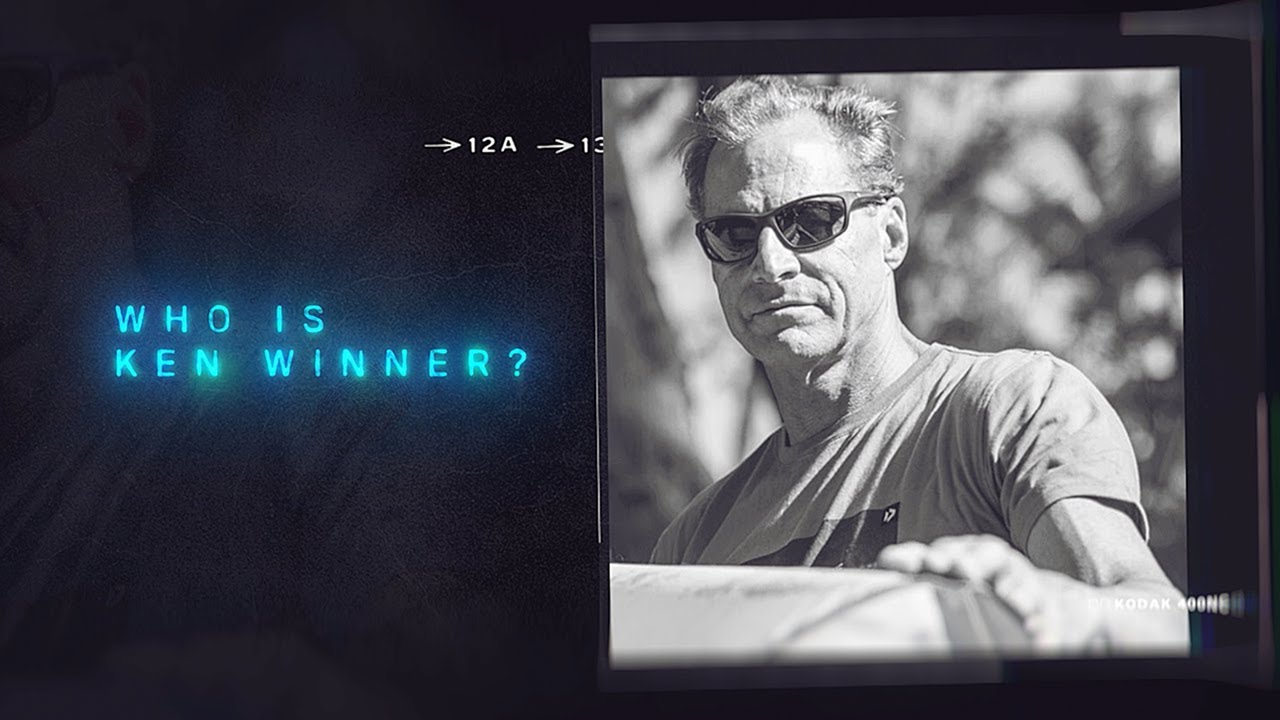