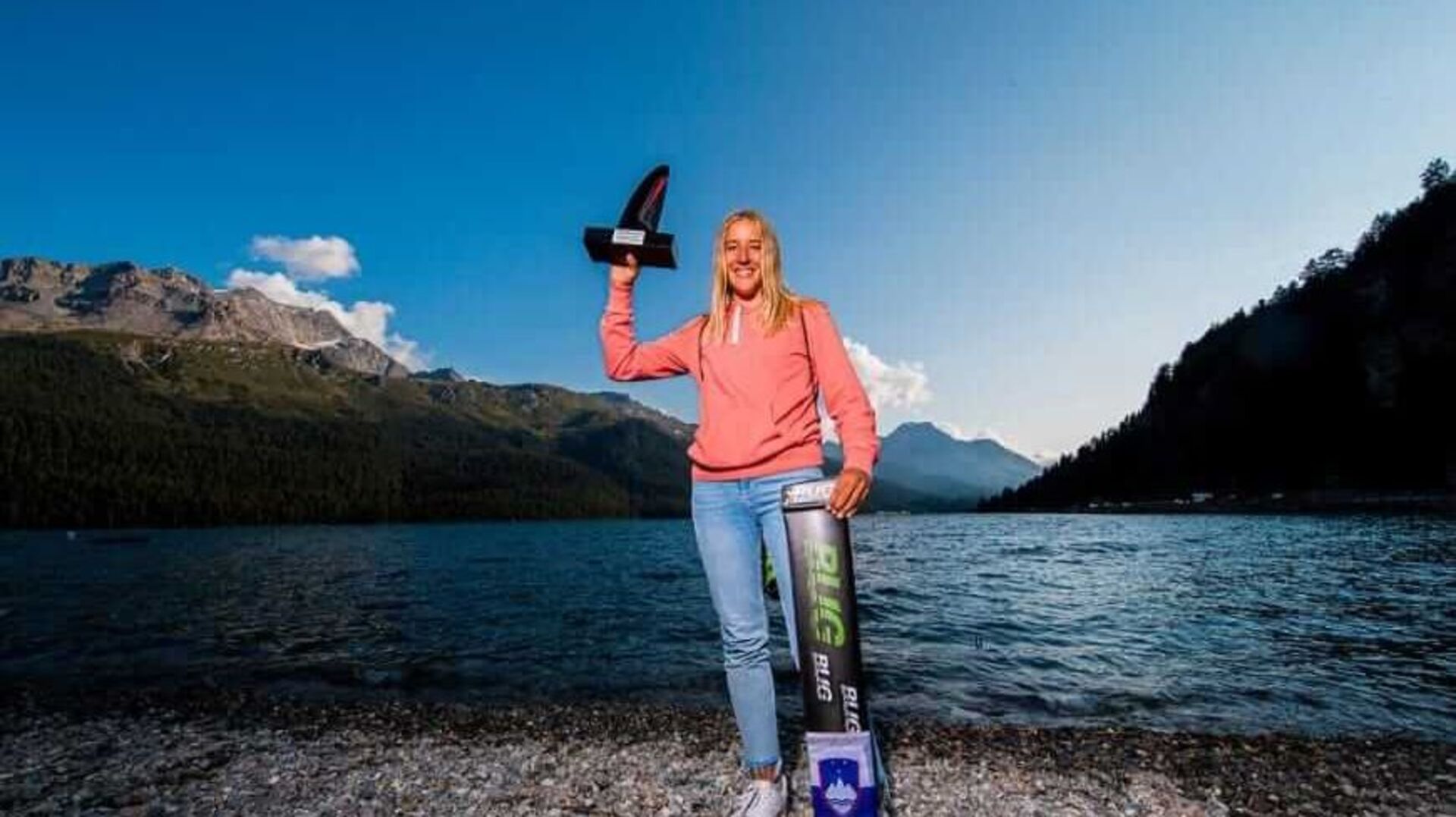 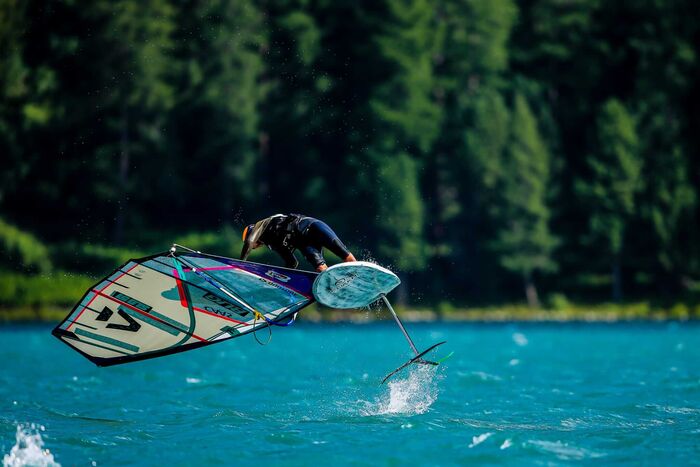 It was a successful week for the Erzen family at the EngadinWind FOIL STYLE World Championship at Lake Silvaplana in Switzerland! 16 year old Lina Erzen, of Slovenia took home the women's Foil Style World title - an amazing feat as she was also competing in the iQfoil World Championships at the same time. Younger brother, 14 year old Val Erzen also had a successful week finishing 6th in the men's division. Whilst the conditions were at times tricky, they were manageable, with 30 minutes heats to allow the riders to show off fully what they were capable of. In Lina's case, this was enough to show that she was capable of winning her first senior World Title! For Val, the youngest in the competition, he was able to land a burner with a foil and be the youngest guy in the World to do so! Both the young riders were using our dedicated freestyle sail, the IDOL LTD during the competition.

We caught up with Lina and Val to talk about the experience:

Lina: "I'm super happy and glad I found time to take part in the foilstyle. It was definitely a great experience with all the guys and girls. Everyone are pushing and it makes you wanna go crazy and try as much as you are able but that's something even more special about it! It still doesn't feel 100% real to be a world champion but yes, slowly getting there!" 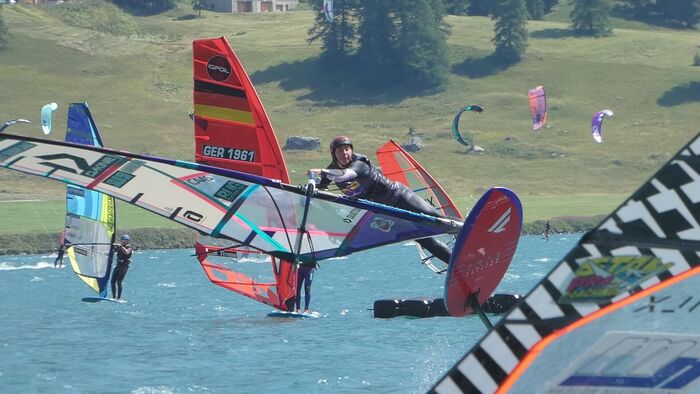 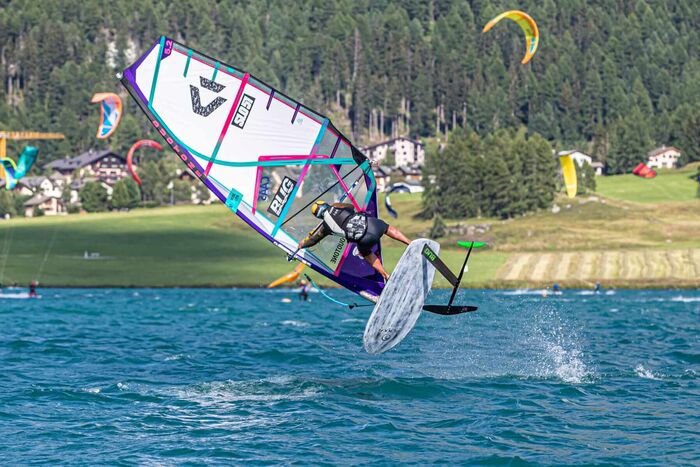 Val: "I am super happy to be able to sail with all this amazing guys out there. Pushing everyday till the limits has brought me to an amazing form."