With the holding period for the 2019 Red Bull King of the Air underway we await the wind and green light from Red Bull Za. As preparation for every scenario is key such an extreme and wild event, Lasse Walker met up with Duotone Dice designer Ralf Groesel to fine tune his Dice to fly in it's extreme characteristics in the legendary Cape Doctor winds. Tom Court followed Lasse Walker up to meet up with Ralf Groesel to make sure his equipment is trimmed perfectly for the event. 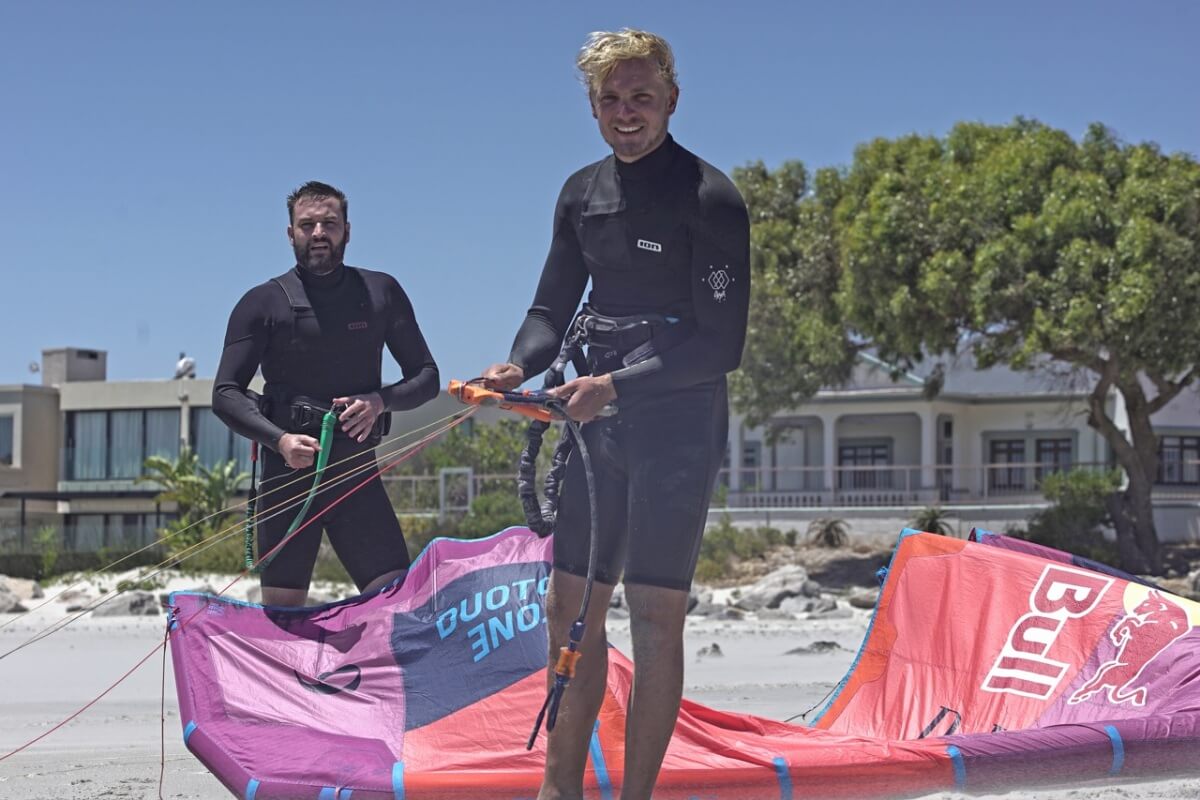