RITA ARNAUS headed out to Finland to participate in the Porsche Ice Experience. 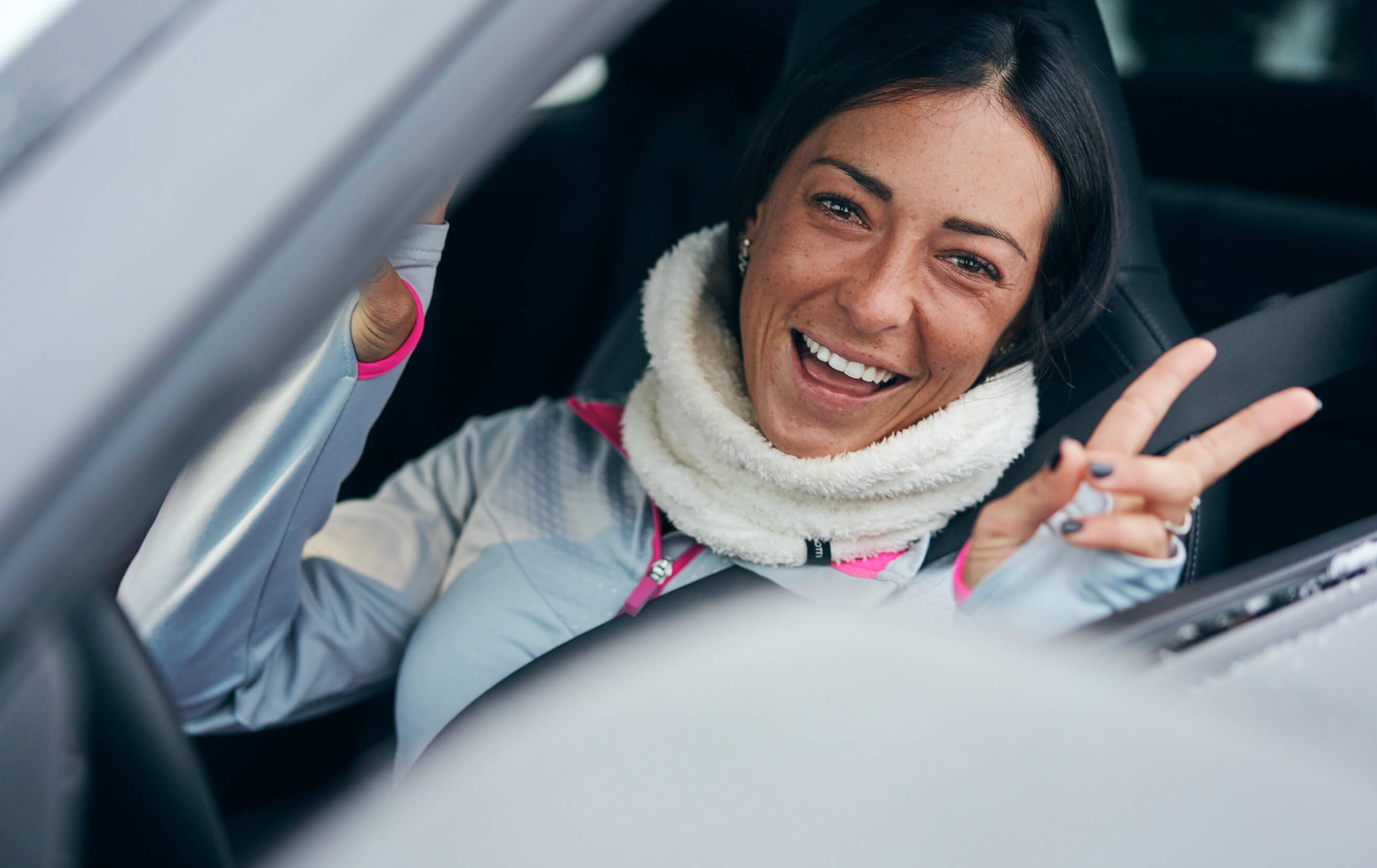 Hi, Rita and welcome. So you recently had the chance to participate in the Porsche Ice Experience in Finland. Where was this hosted and please tell us a little bit more about the Porsche Ice Challenge?
Yes, I had the chance to go to Finland in February for the Ice Driving Experience with Porsche. It was located close to the town of Levi in Finland. It was like stepping into a movie, everything was covered in snow, everything white and super pretty. You could not see the green on the trees because of the snow! It was located in the middle of nowhere, you have to drive a few kilometres away from town, then you arrive at a huge area full of tracks to drive and cosy little houses scattered where you can have lunch, coffee and tea. 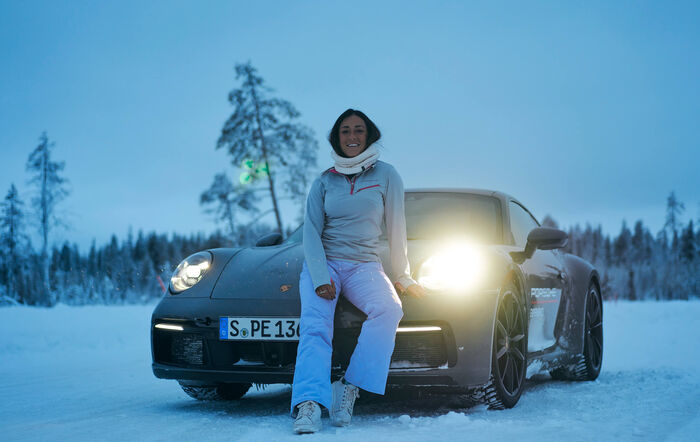 It is about having a blast behind the steering wheel. I had no idea what I was going into before I arrived and turning up I saw all the cars, and four levels of racetracks varying in difficulty, I couldn't believe it, it was like heaven on earth. There were all the models from Porsche. From the 911 to 718, the Taycan, the Panamera, the Cayenne and the Macan. As it was my first time I drove the 911 Carerra 4S*, which was super nice. I started by driving at the level one racetrack and then slowly progressed. 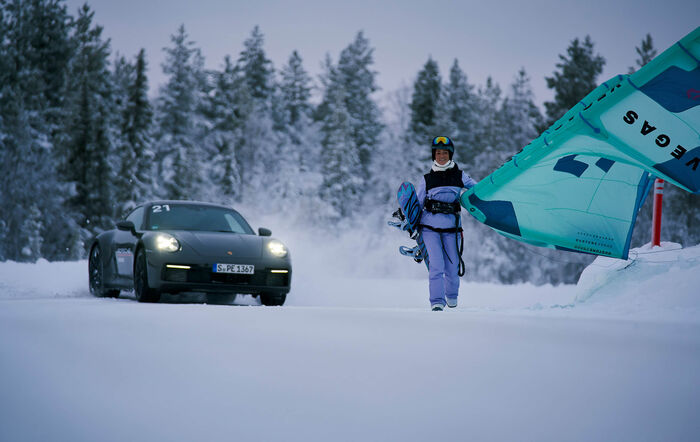 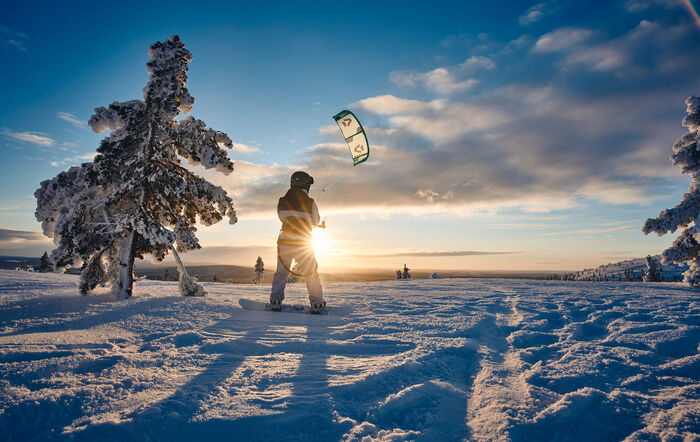 As my level improved I advanced to more difficult racetracks, learning the techniques of how to drive in these conditions. There are professional driving coaches on hand that teach you. They had engineers from Porsche explaining how everything works with the drifting and how to manage everything on the snow and drifting on ice because it's different, everything goes faster. It was super helpful, I was just having a blast driving on ice and it was a really insane feeling just being at the steering wheel and learning how to control that car on ice. An incredible experience! 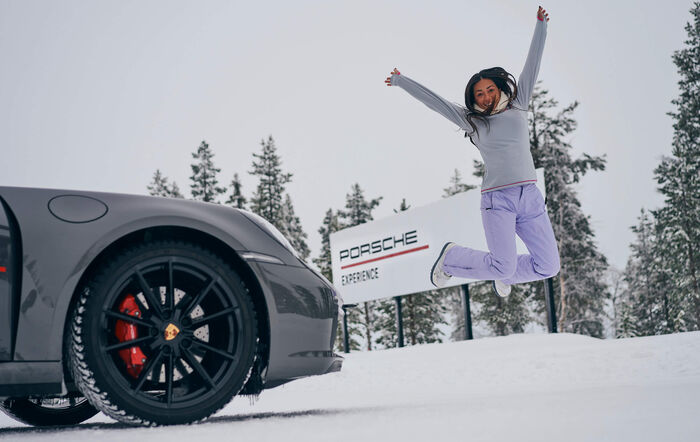 That sounds awesome. So where did the idea to do this project come from and how did it all come about?
I wanted to find something to challenge myself, I'm a very curious person. I love to try new things and I've never snow kited before. I learnt that Porsche had this experience in Finland and we thought it was could be a great experience for me and it’s been a dream of mine to learn how to drive a car on snow and how to drift. I love cars and I'm very into cars and I like to challenge myself with new things so we thought it was a good idea.

"I don't think I've ever been in a place with so much snow, even when landing at the airport. I was amazed by all the beauty."

Visiting Finland for the first time, what were your expectations?
I had no idea how it was going to be. I don't expect anything from new places or new sports. I really like keeping my mind open. Eyes wide open as well and just ready to soak in every moment. It was beautiful. I don't think I've ever been in a place with so much snow, even when landing at the airport. I was amazed by all the beauty. Also the weather, at some point when I was kiting, it was minus 20 degrees. So a really cold and cool experience. I definitely loved it. I also got to see the Northern Lights which was amazing. 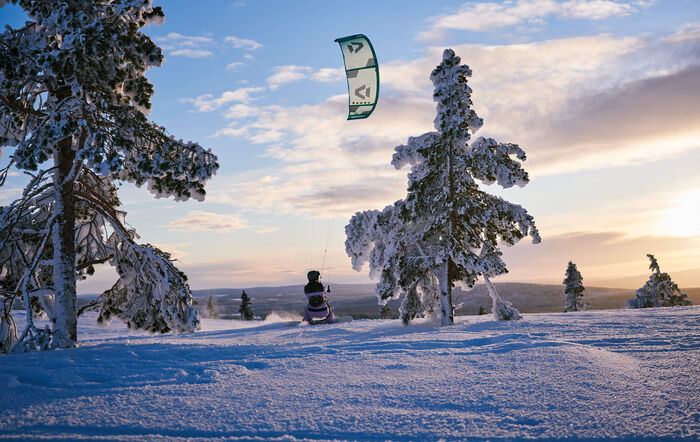 We're used to seeing you in warmer climates. Was it your first-time snow kiting?
It was definitely a challenge as I am used to being in a wetsuit. Most of the time I go to warm places and kite in swimsuits or a little shorty, so yes, it was a challenge to set my kite up in these cold climates, but I had a smile on my face for every single moment. The snowkiting went well, as I mentioned before, I never want to set any expectations, but I actually enjoyed it so much. I was aware that the ground was going to be harder, it’s not water, it’s frozen water! We were aiming to go to a good spot where there would be a little bit of powder and I had so much fun jumping. 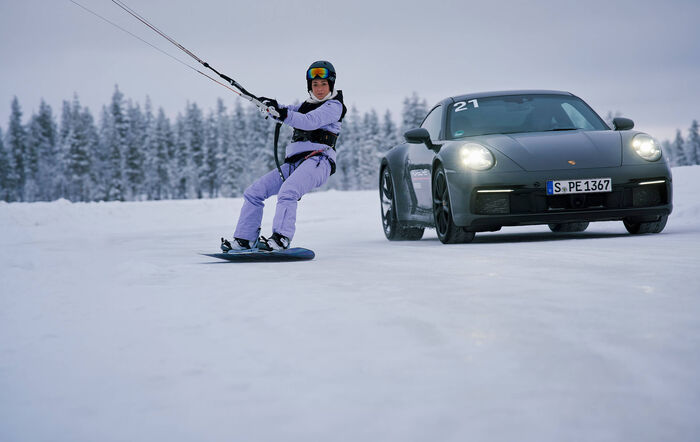 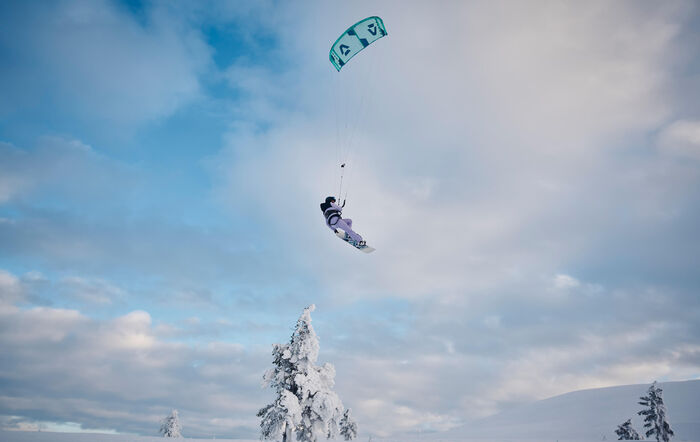 You have so much more air time when you fly, just a couple of extra seconds in the air. After riding for a little bit I decided to try some spins and some back rolls,  then I said, okay, let's go for the unhooked tricks. I did some Raleys and an S-Bend, but I didn't want to push too much more than this, as I know myself and when I'm enjoying something I just go for it and I need to calm down sometimes, because I don't want any injuries, but I really was having a blast! The feeling of being pulled up the mountain with the power of the kite and then on the way down being able to forget about the kite and snowboarding in the powder, going to places that would only be accessible with a kite, was like being in a movie. 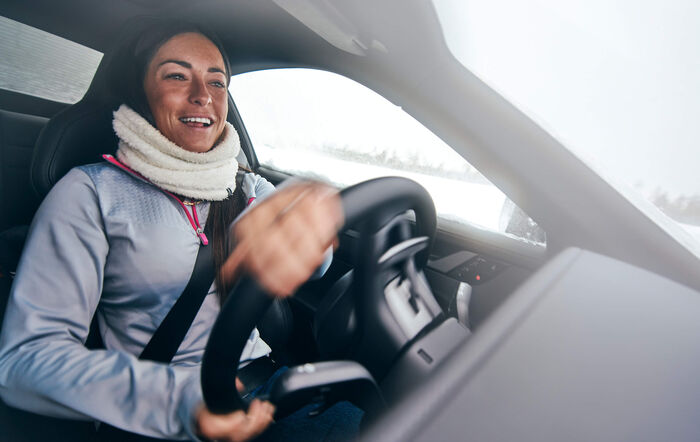 Tell us how it was to drive the cars on the snow and ice. Finland is renowned for having some of the best drivers in the world. Did you have any coaching?
Yes, thankfully, I had some coaching. They were super good. When I was in the car driving they would talk to me via walkie talkie. That was really helpful and the racetrack was the perfect tool to improve my driving skills. The last race track I tried was the forest racetrack so if I crashed, I would have been in the trees! That gave me a lot of adrenaline and I was enjoying it a lot, I became really emotional. It was a dream to finally learn how to control a car while drifting around the snow. I had tears in my eyes. I remember that feeling really well, I’m getting goosebumps just thinking about that! I really hope to be able to go back there next year.

It sounds like an amazing experience! What are the experiences and activities that you get up to apart from the coding and driving while you're up in Finland?
I can tell you that we didn’t stop. I got to see the northern lights, I went up to the mountain with a split board with the guys from Palace Kiteweek. Everyone was really nice and welcoming. They really did their best so I could have the best experience ever in Finland. We also visited some ice baths with the water close to zero degrees! There was a spa and a sauna, you could see the outdoors and then the hole in the ice and you just jump in and then you freeze a little and hopp out and back into the Sauna. We also went for Husky rides and on the last day, I went to the slopes for split boarding. We managed to squeeze in a lot of things in just one week. 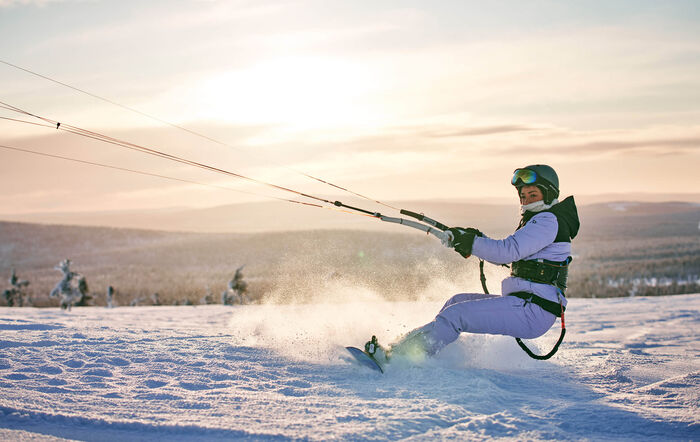 That sounds awesome. Can you tell us a little bit about any other upcoming projects you have lined up?

Well, I am currently in Los Roques enjoying some sunshine and warm waters. I'm here for two weeks of kiting and then after that, you’ll have to keep an eye on my social media to find out! I think I can say I'm going to Stuttgart to visit the Porsche factory and to meet other Porsche athletes. So yeah, stay tuned and thank you so much for the interview, keep in touch and cheers to everybody for reading! 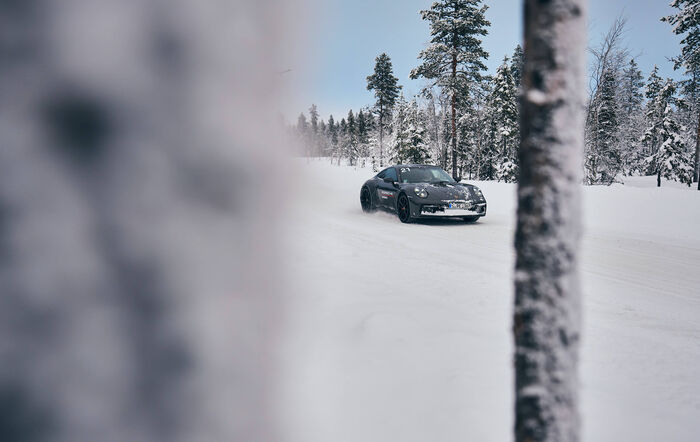