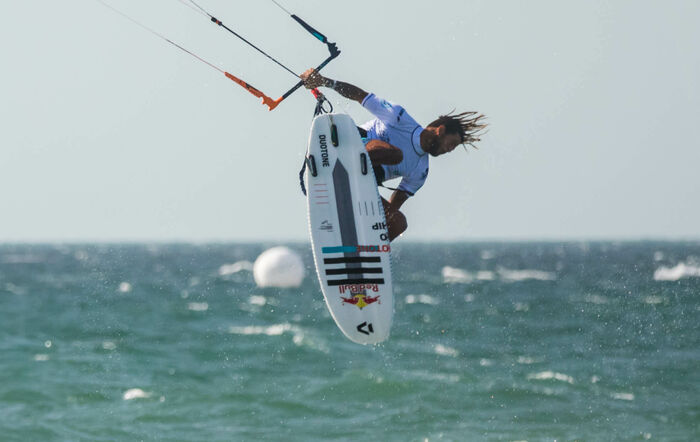 Where better to host the sixth and final stop of the GKA KITE-SURF WORLD TOUR than the windy, northeast coast of Prea, Brazil. With points still up for grabs, athletes put everything on the line for the ultimate showdown.

Over four days, people from across the world tuned into the live stream or made camp on the beach in Prea, to experience the last curtain call. 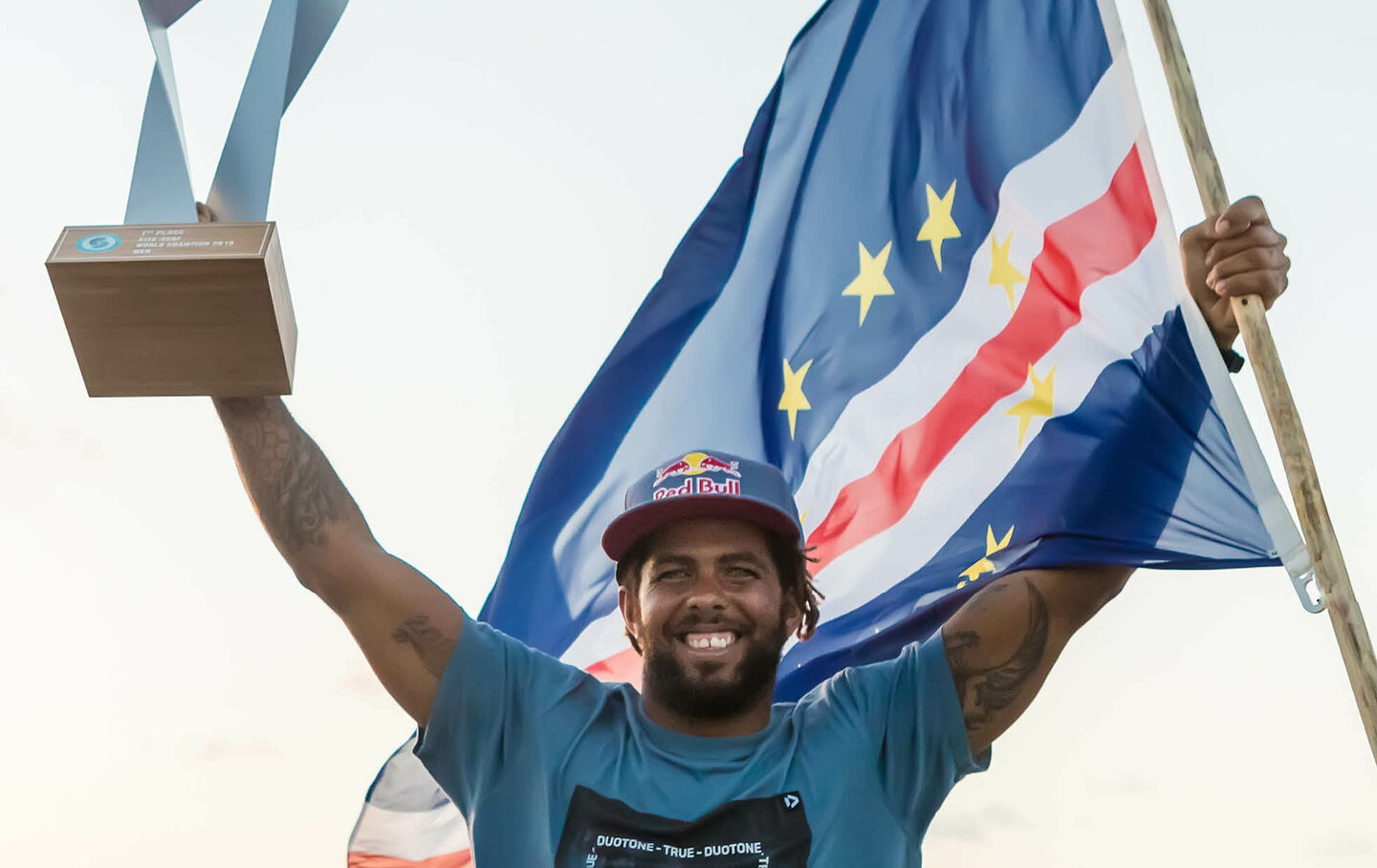 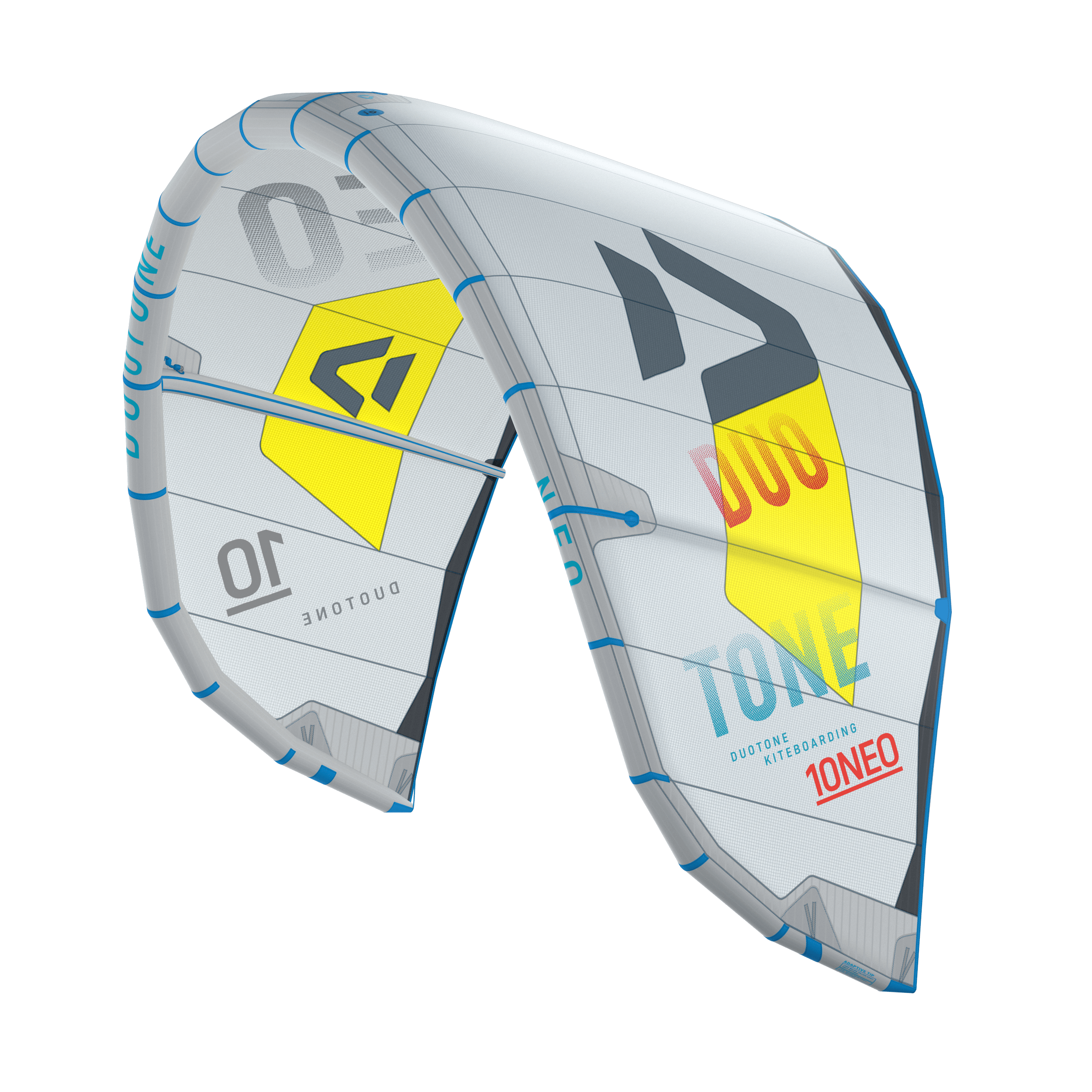 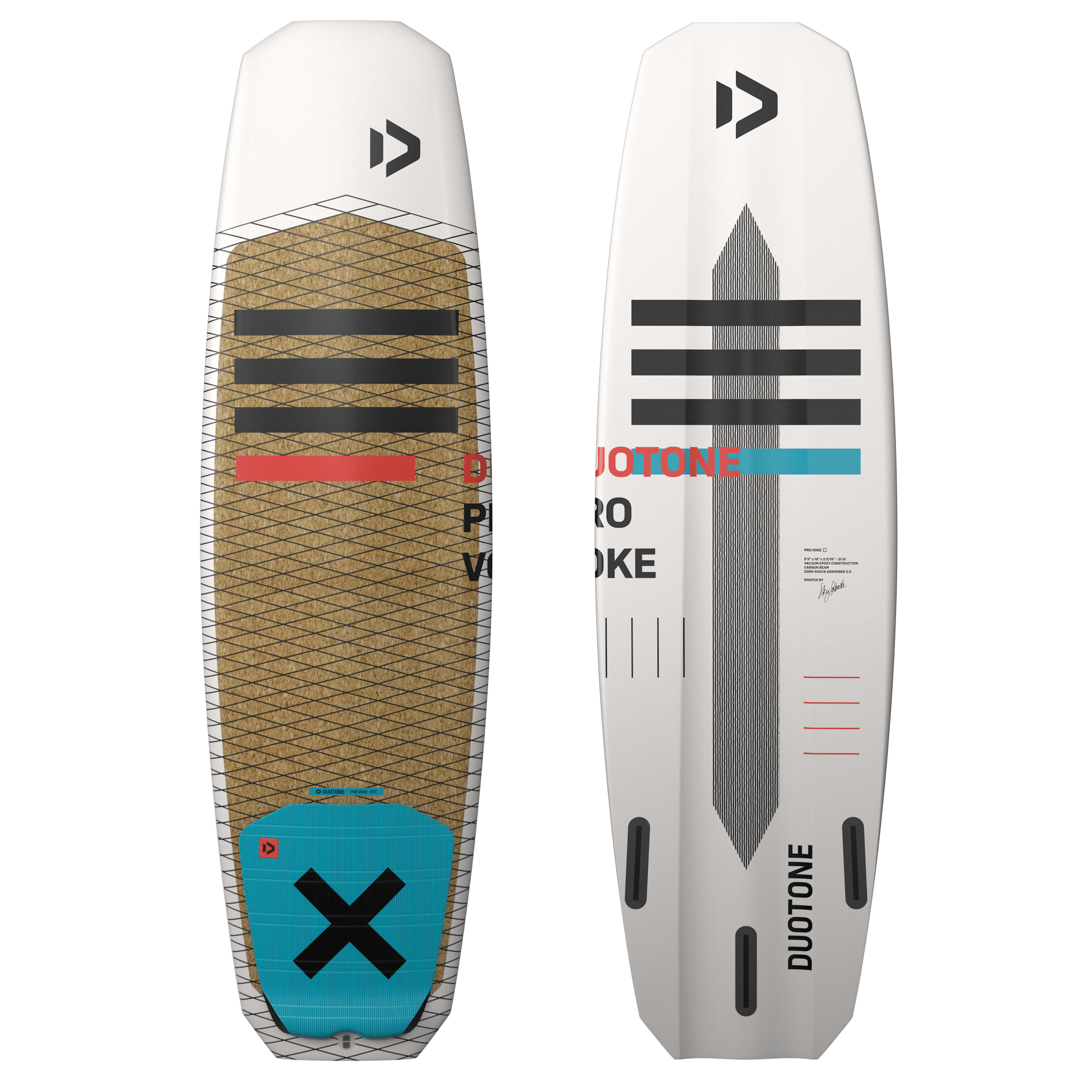 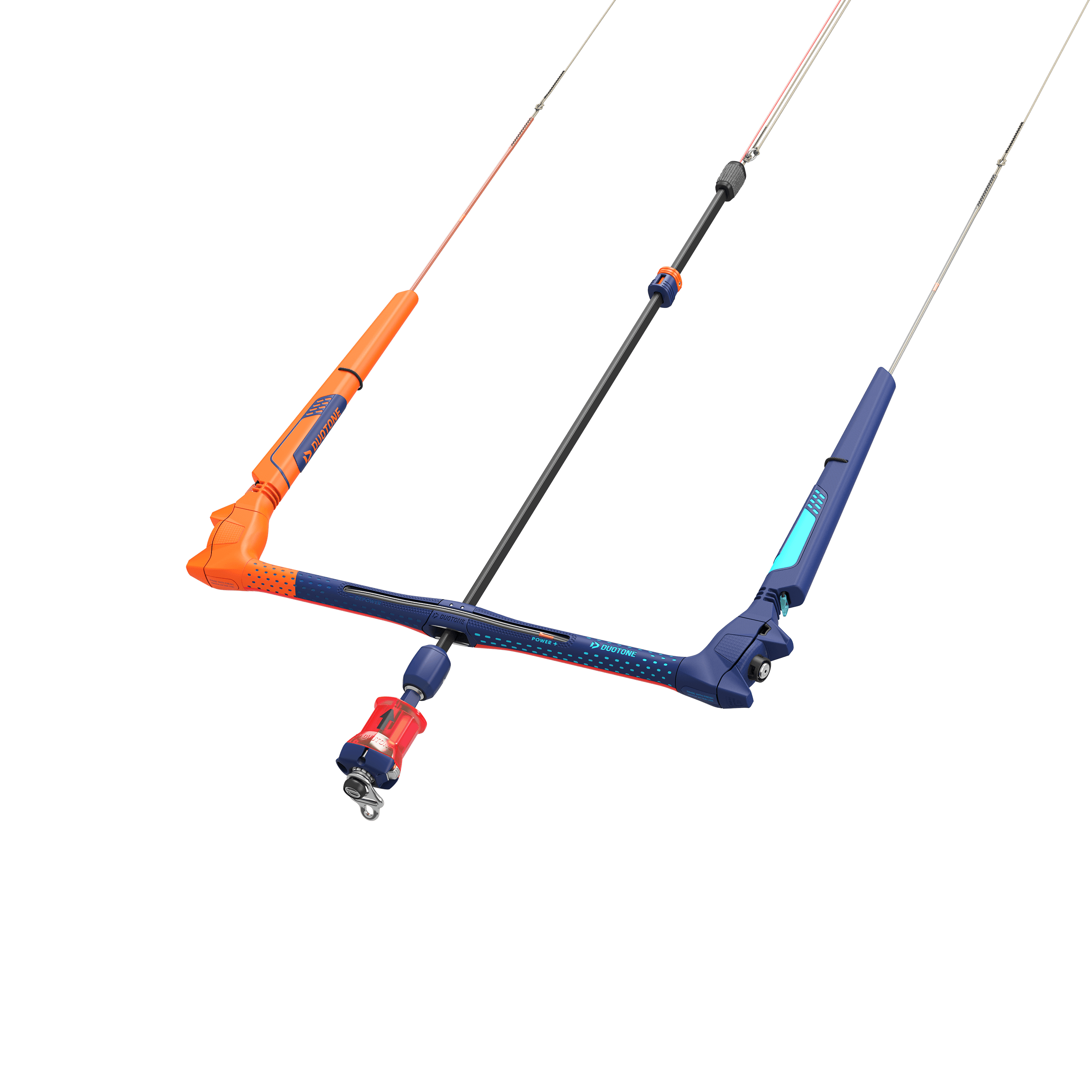 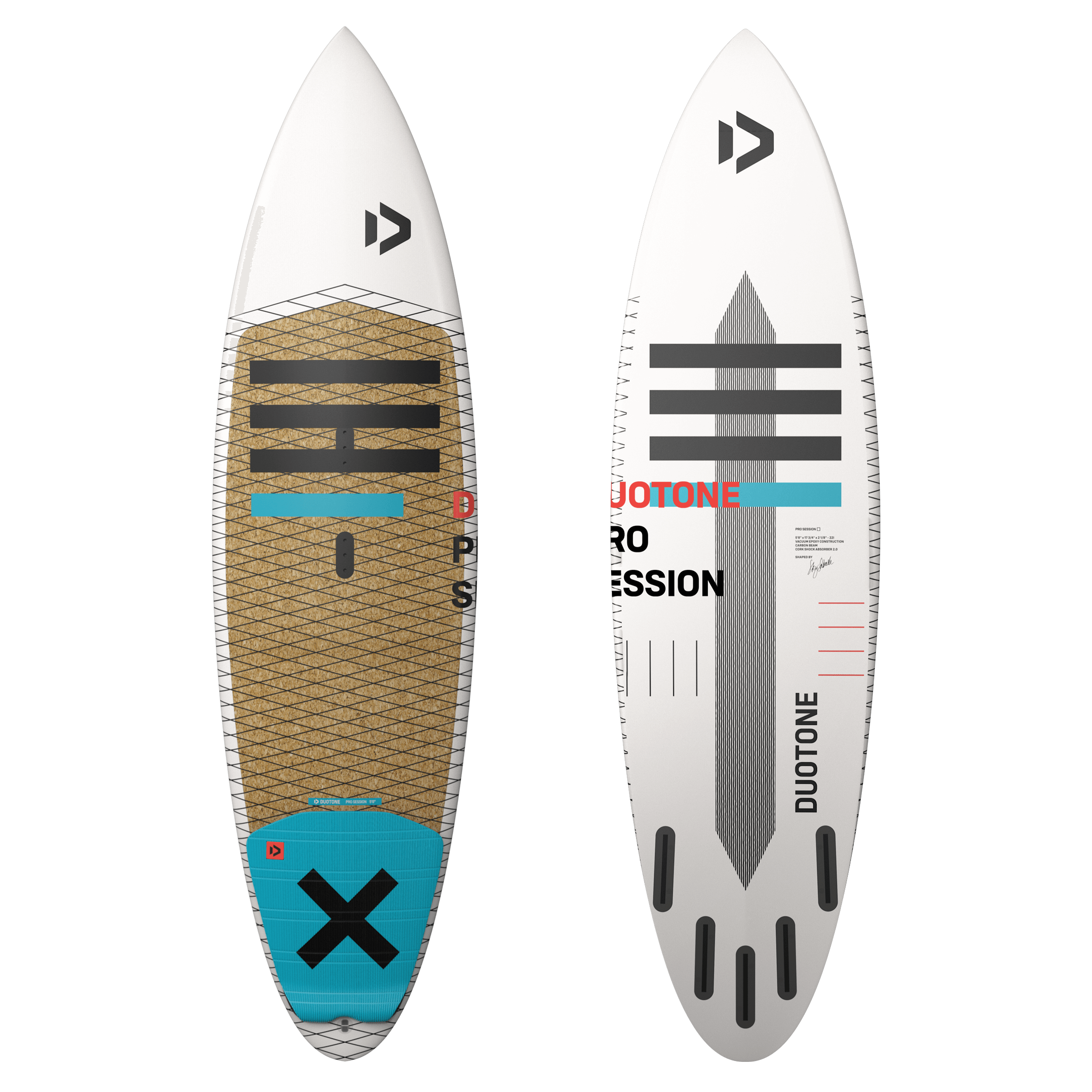