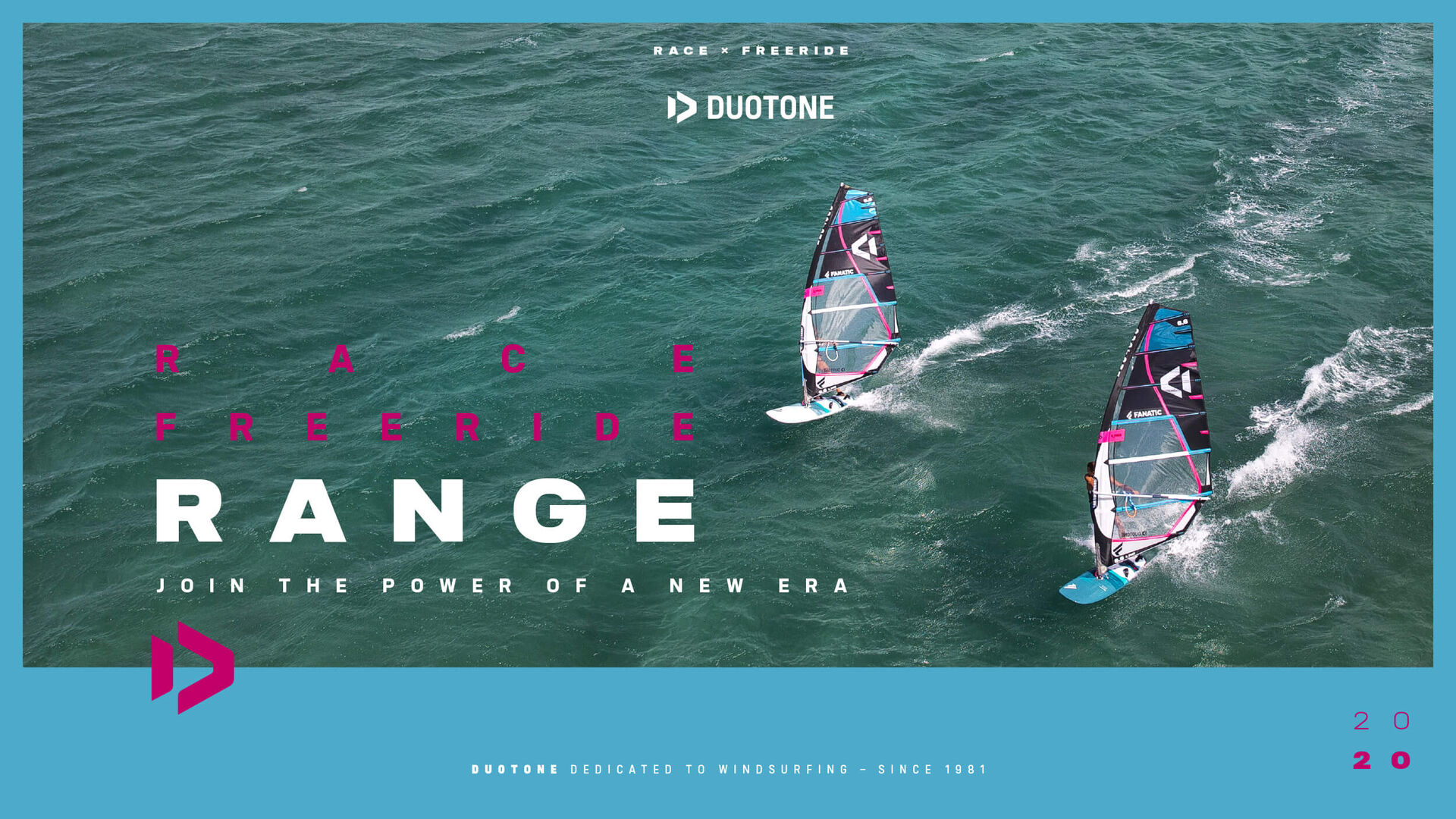 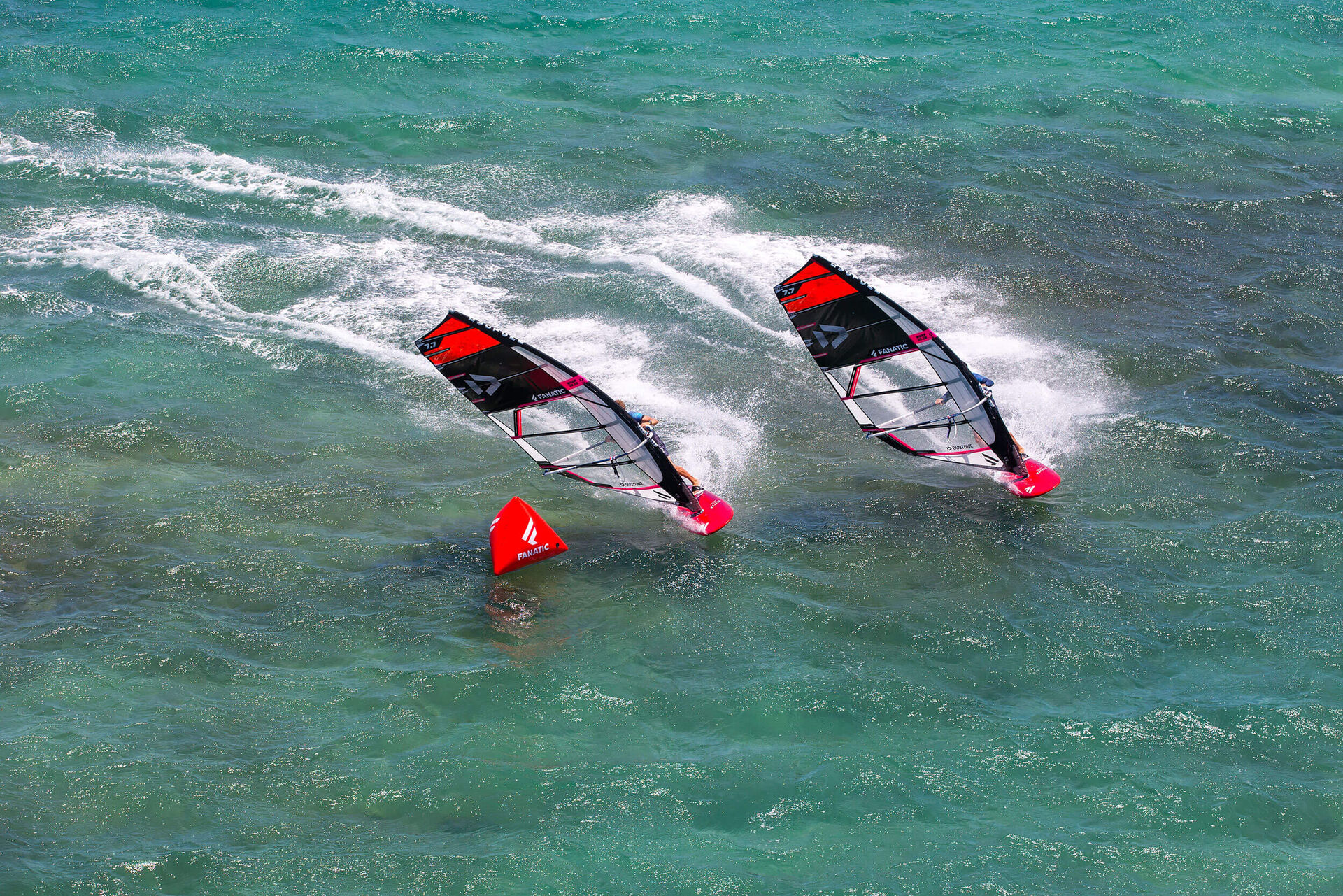 The WARP 9.0LW won six of the seven eliminations in the 2015 racing season, making it the most successful slalom sail in PWA history. It was our first racing sail with a completely new, revolutionary profile concept called the NO COMPROMISE DESIGN. With extreme propulsion, boundless speed and a design intended for victory with no compromises, this is quite simply the ultimate World Cup racing sail. Thanks to the NO COMPROMISE DESIGN, the WARP 20.20 also possesses greater planing power and acceleration after start and gybe compared to other sails, without requiring more strength on the part of the rider. This gives riders greater strength reserves over the entire racecourse and allows them to concentrate on manoeuvring. Combined with the unrivalled effortlessness of camber rotation, this makes the WARP 20.20 the first choice for more than just World Cup riders.
More than three years of development went into the profile and design concept of the WARP 20.20, whose panel-based layout takes into account the wide range of factors influencing the rig. And the result is outstanding – with the NO COMPROMISE DESIGN, all WARP sails generate enormous propulsion and more acceleration at the start and after a gybe. The key characteristic is that this propulsion does not kick in abruptly and thus does not require lots of effort to absorb. Instead, the forward pull is much more controlled and effortless than other power slalom sails. This relieves strain on the rider, giving them strength reserves for the rest of the course, and allowing them to concentrate fully on the racing action. And with the correct luff and outhaul tension, the WARP performs across the entire wind range with the same trim. 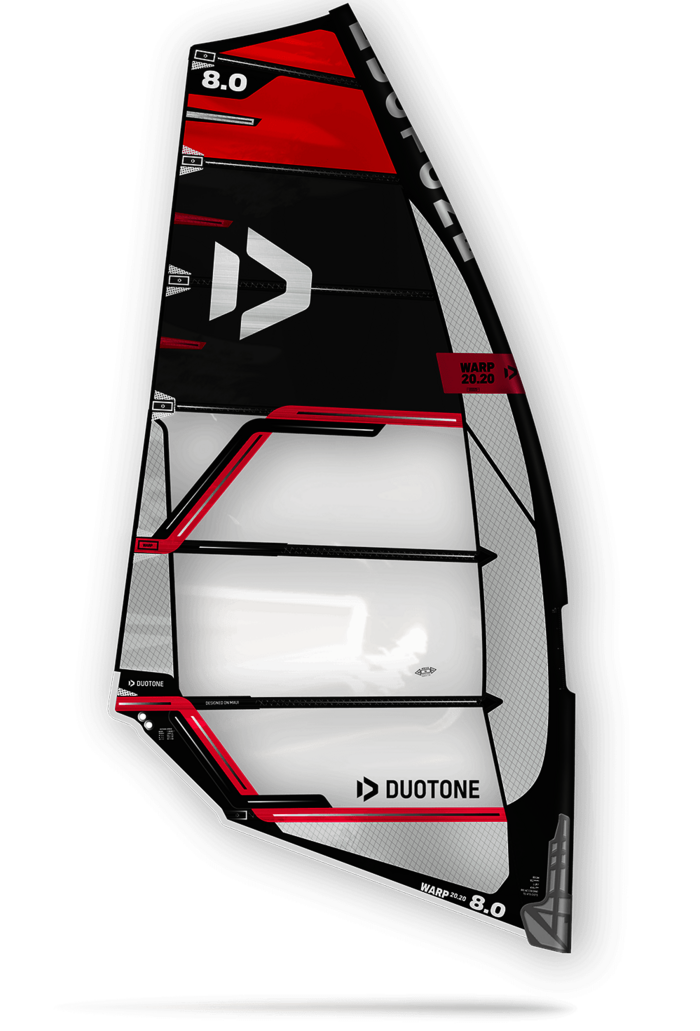 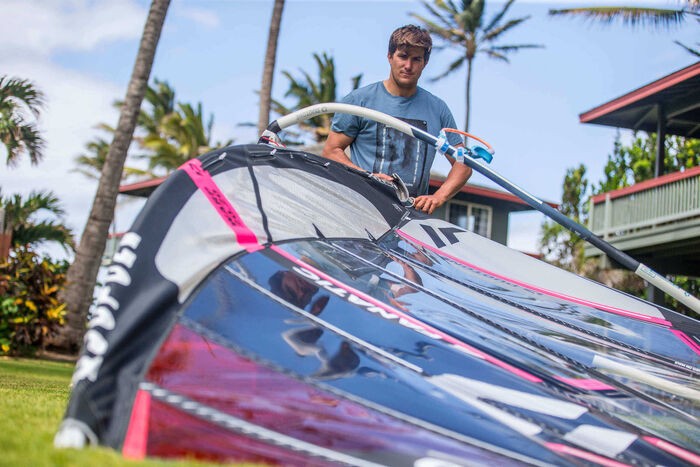 «The warp 20.20 is quicker to set up, saves more energy and is yet more competitive than any other slalom sails that i´ve ever sailed before.» 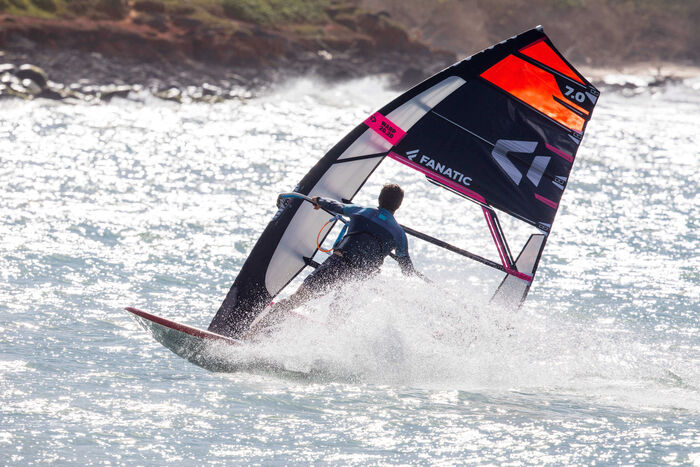 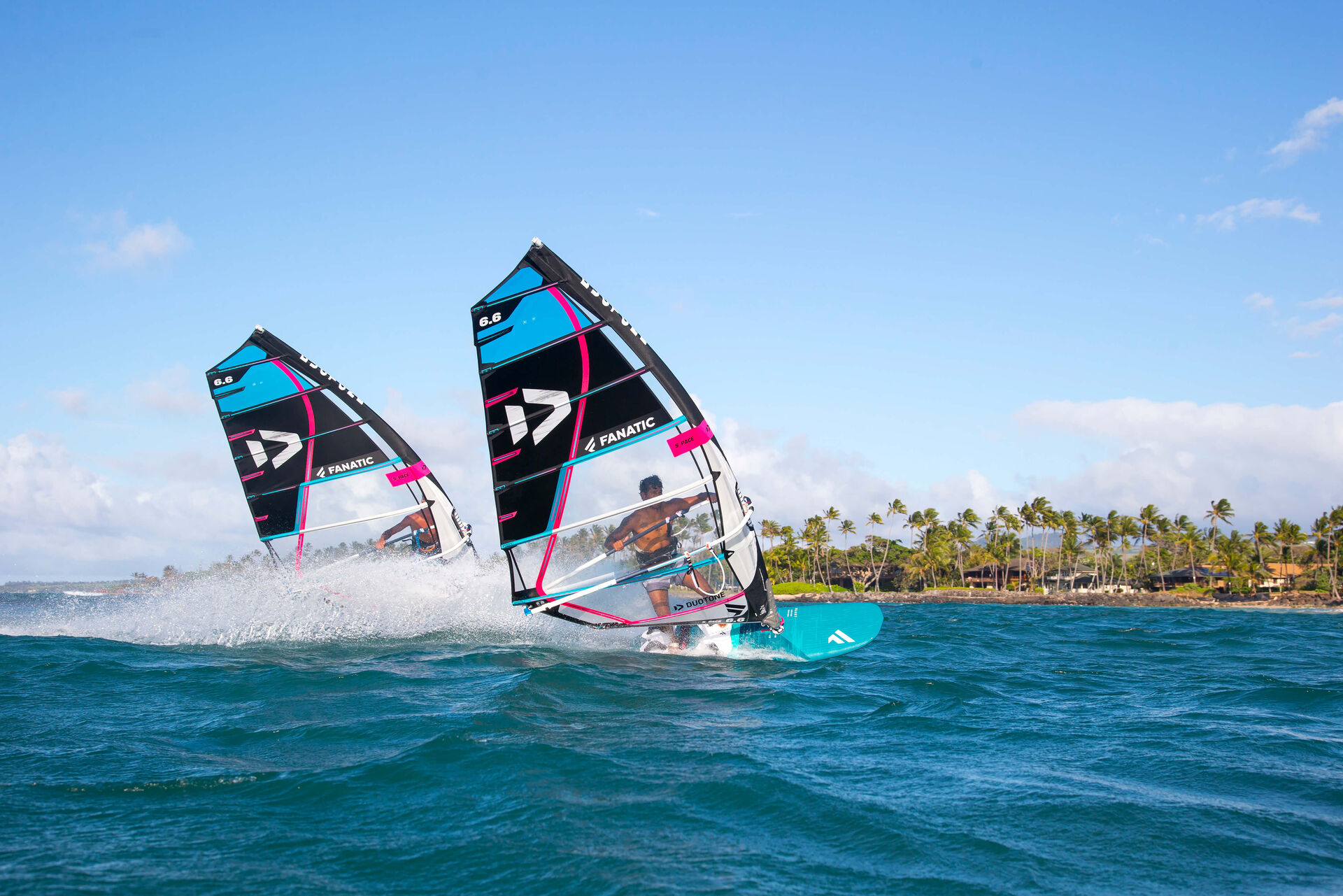 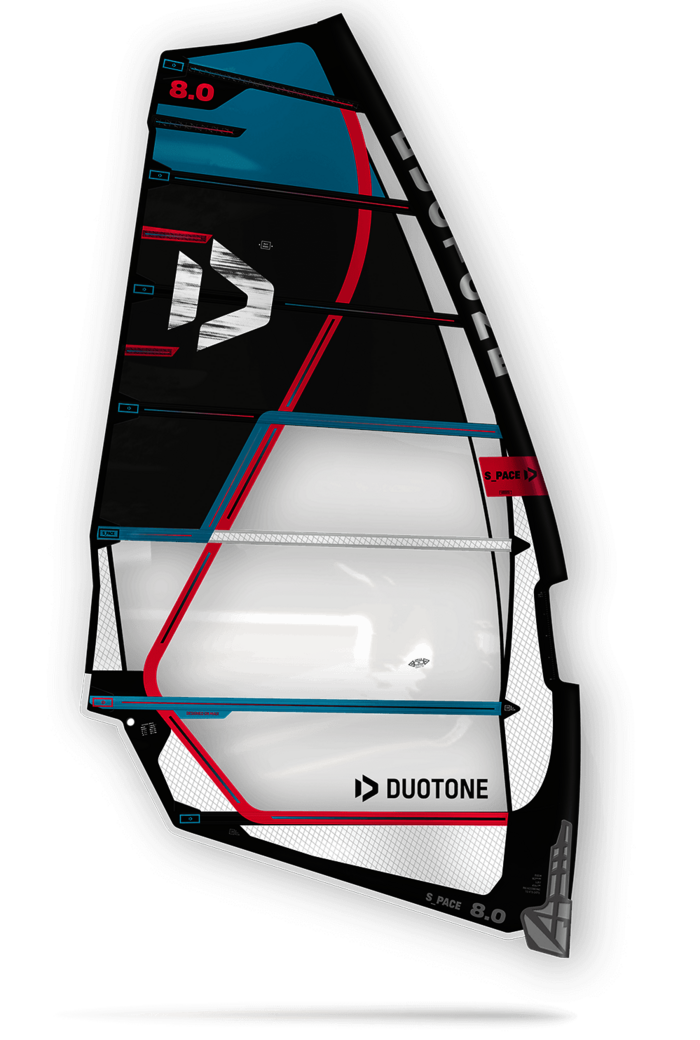 The highly sporty, competitive slalom sail with unbelievable forward pull – the S_PACE craves for speed and yet is easy to handle. It carries the racing genes of the WARP for unrestricted power delivery, but at the same time the handling is xtraordinarily simple for this class. 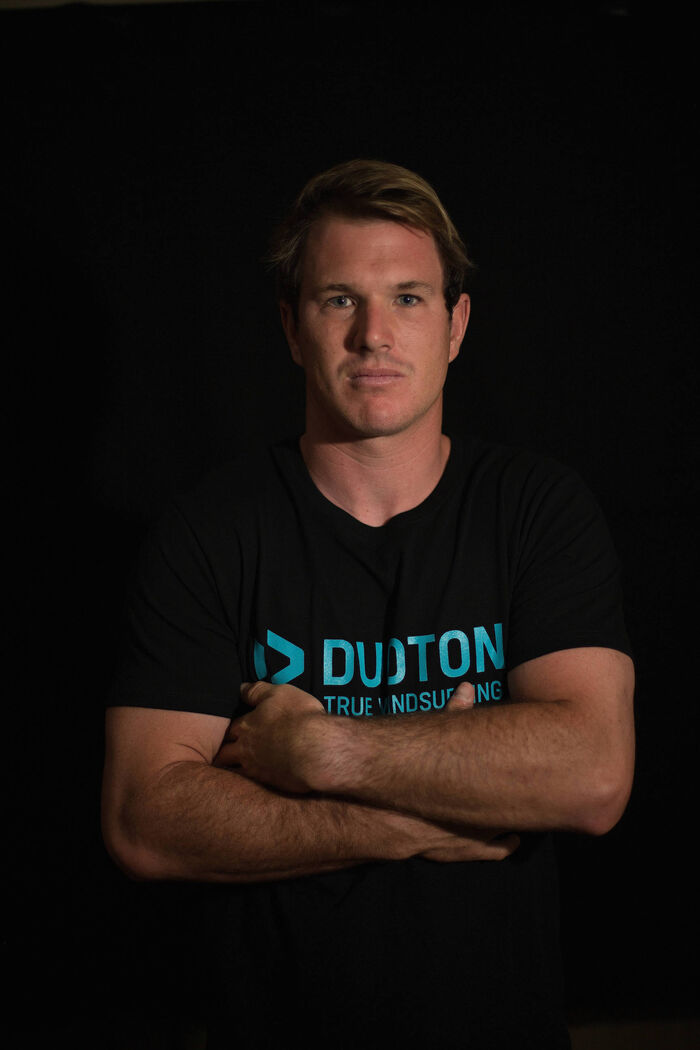 «3 in 1: the main difference between the s_pace and the warp 20.20 concludes that the s_pace has a massive (downhaul) trim range and therefore can be changed lika a chameleon.» 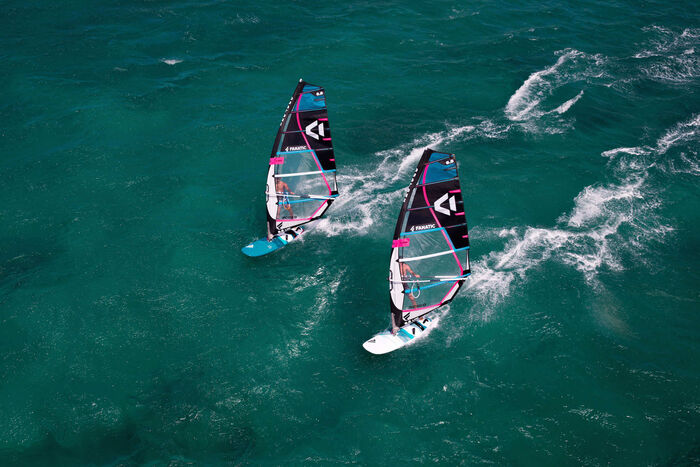 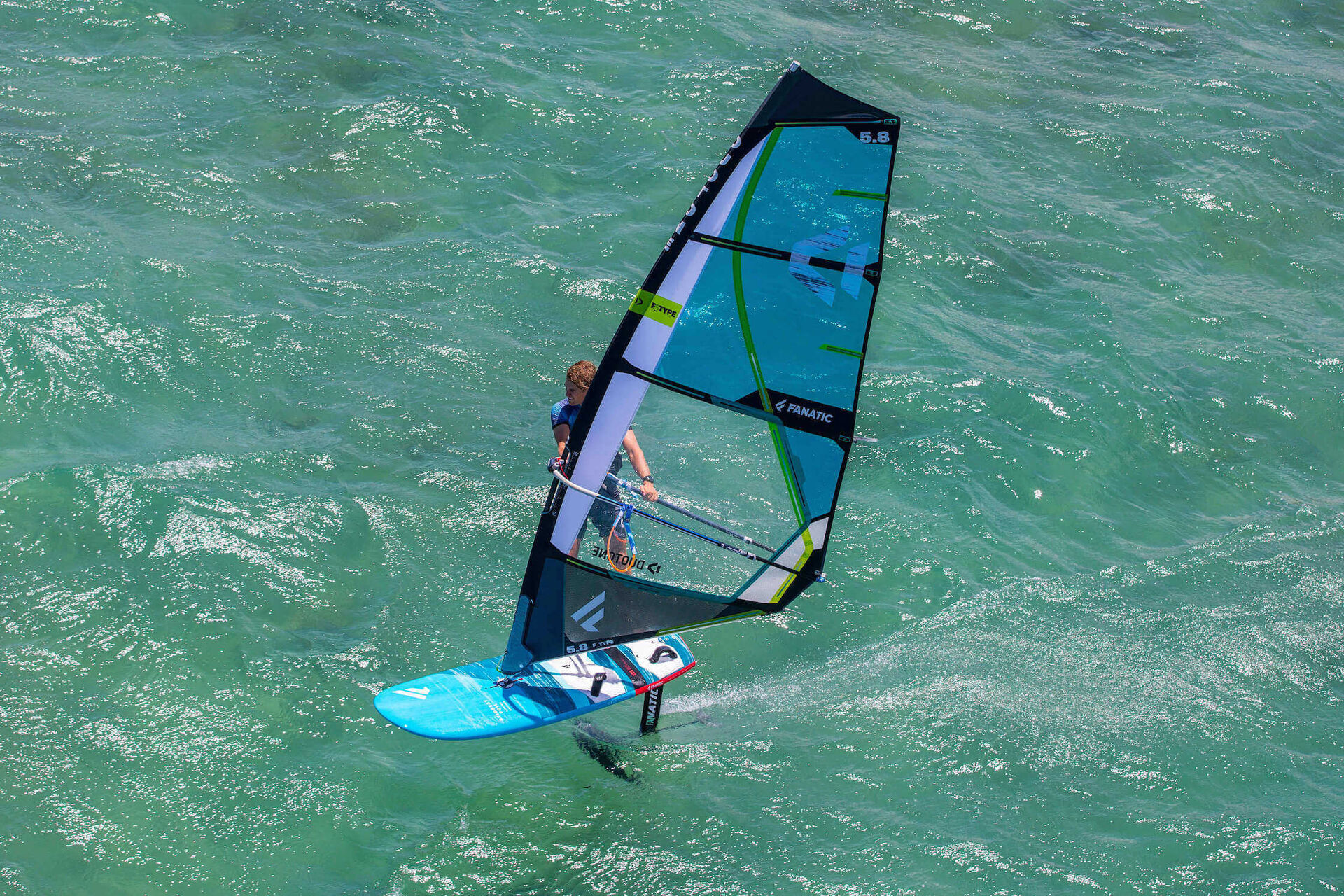 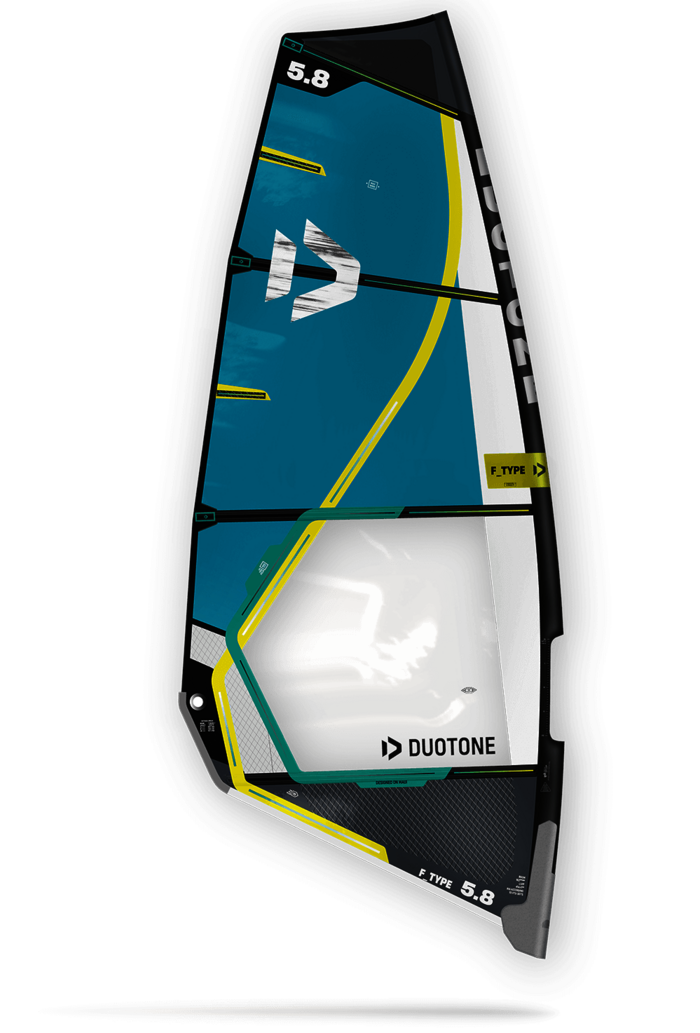 The latest trend is called foiling, and it has given us plenty more days on the water windsurfing! Never before has it been possible to set into motion or ride the waves this quickly with so little wind. To get you started as quickly and as easily as possible, and to make sure the fun never ends while on the water, DUOTONE has introduced the new F_TYPE – the ideal sail for silently hovering over the water. 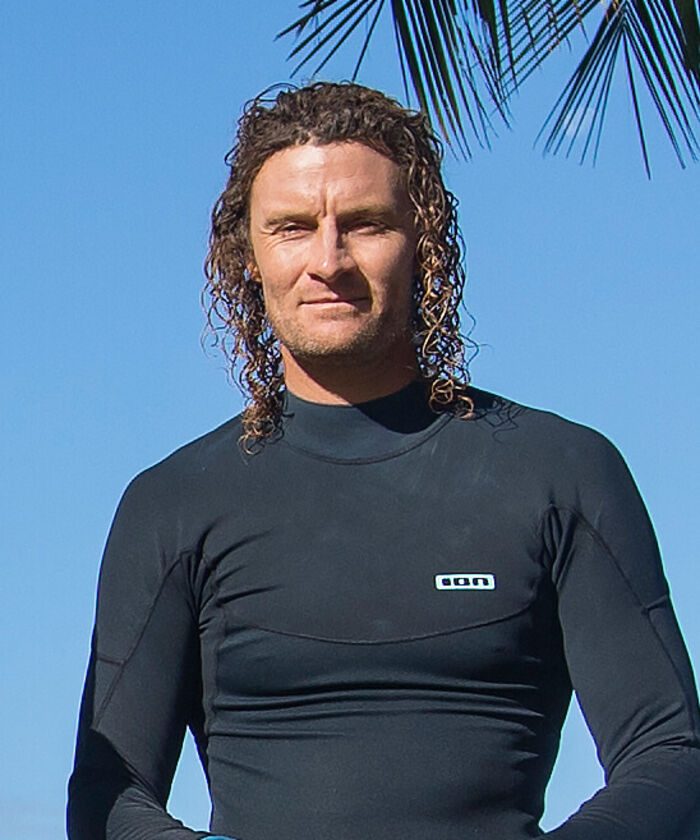 «The f_type sail makes it so much easier to learn to foil surf. i only wish i had had something like this myself back in the day. on top it´s the ideal companion for sup-foiling, the latest trend on Maui when we just try to get onto the wave as quickly as possible with the sup.» 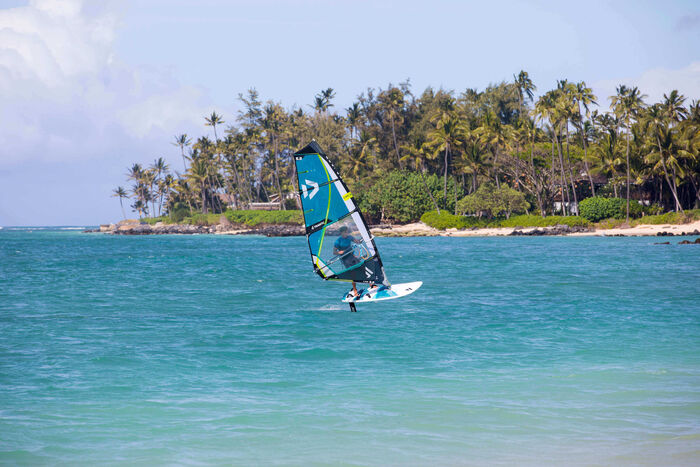 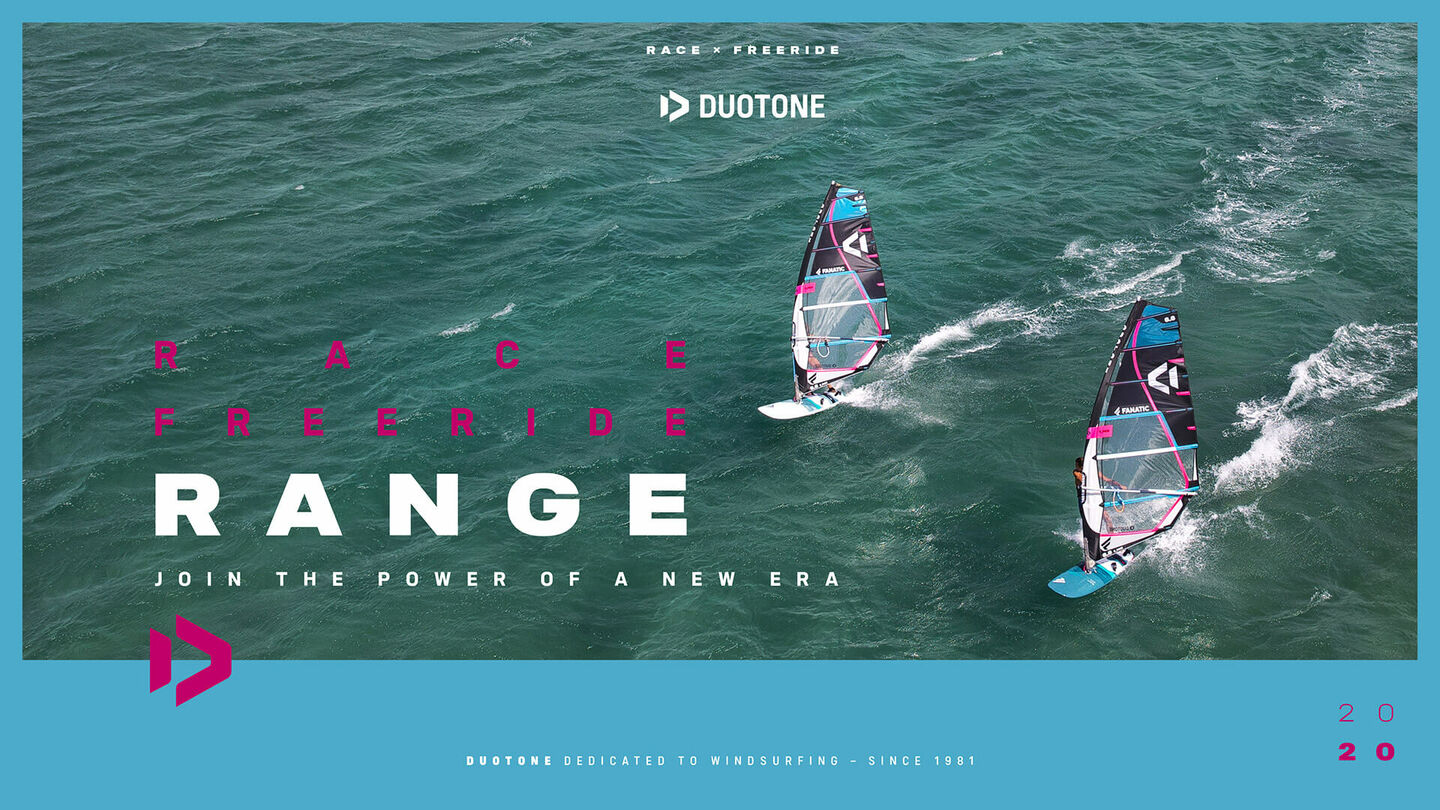